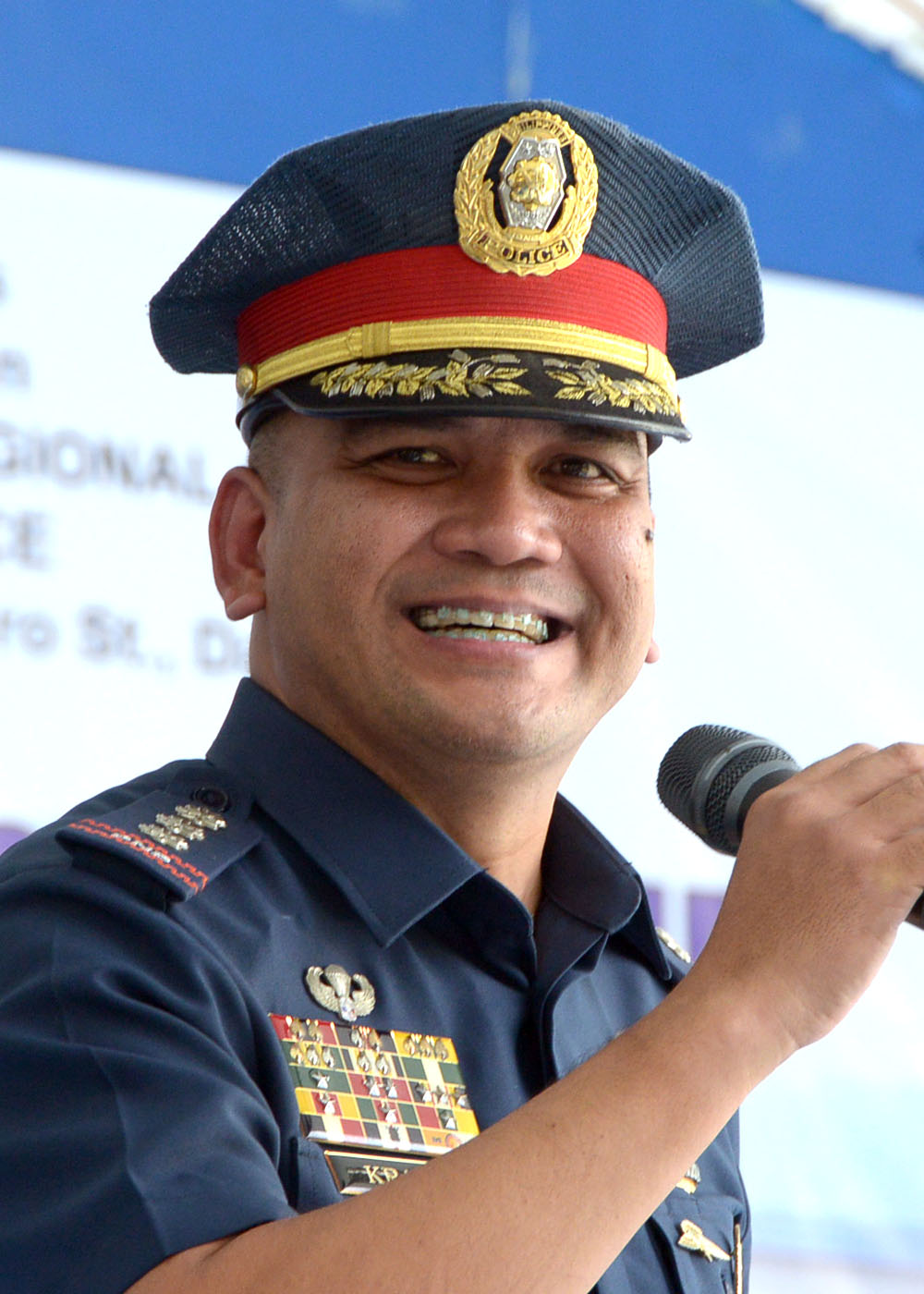 The Davao City Police Office (DCPO) on Monday warned that they will arrest those without the Davao Quick Response (DQRs) who will move around the city when the mandatory implementation of the code starts on November 7.

City Police Office Director Kirby John Kraft said the arrest is allowed as those without the code are “violating the quarantine guidelines.”

“Rule po is non-essential movement is not allowed, meron naman guidelines,” he said, although he said the office is still waiting for the city government the rules on how to implement the code system.

Like Kraft, Col. Consolito Yecla, commander of Task Force Davao, said the military unit is also waiting for the guidelines on how the code is to be implemented as it is tasked to supervise the key entry points to the city.

On Saturday, the city government, through its official Facebook page, released the guidelines on how both the residents and establishments should secure the code, which will be used mainly in tracking down those who might have been exposed to people who contracted the coronavirus.

It also warned the people not to secure their code from unverified sources as they might get scammed or their identities may be stolen.

Mayor Sara Z. Duterte has issued several executive orders to regulate the movement of the people after medical experts noted the spike in cases of the virus following the resumption of business operations.

The regional office of the Department of Health on Sunday that of the 156 new cases in the region, 107 were from the city.

There is also a proposal for the city and the Island Garden City of Samal to allow their QR code systems to work together, said SamalMayor Al David Uy also on Monday.

Uy, whose city was among the local government units to implement the system first, said in his interview over the city government-run Davao City Disaster Radio that the proposal has been finalized so that residents of both cities can have their codes scanned successfully by any of the two systems.

He noted that many residents of the island-city have been working in Davao City and that they commute every day.