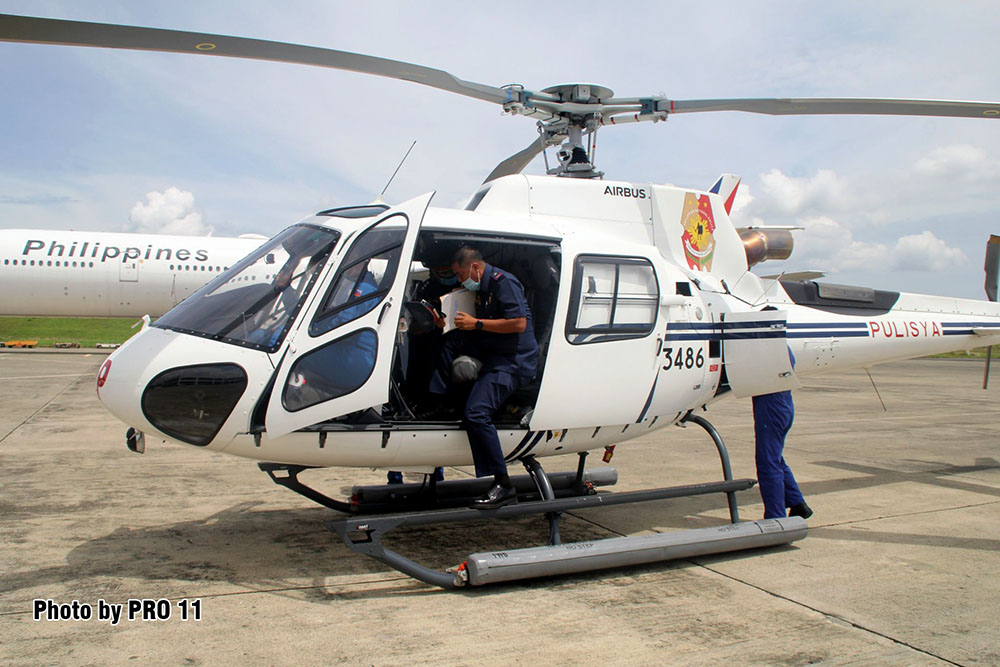 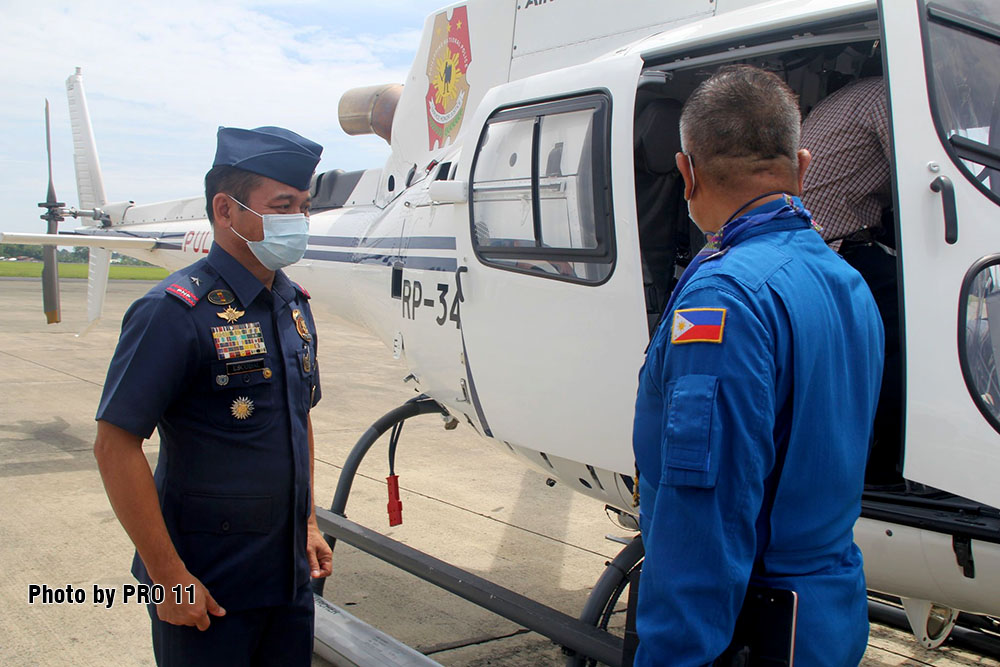 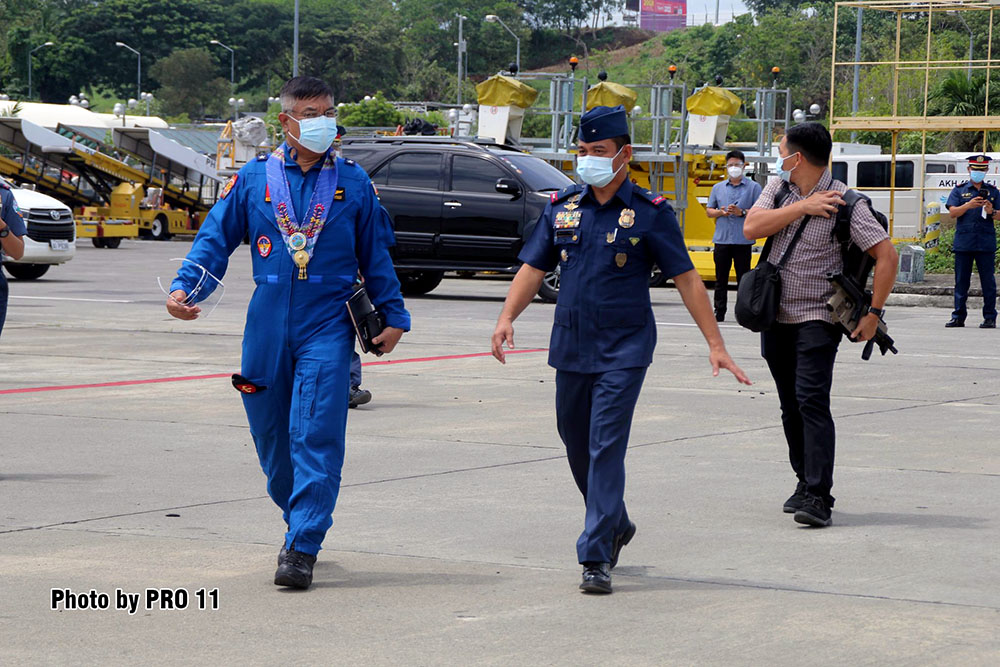 In preparation for the operationalization of PNP Air Unit in Davao region, Escobal pledged to facilitate the usufruct agreement between the local government of the Island Garden City of Samal, where the proposed station would be established.

“The deployment of H125 helicopters in our region is an upliftment and advancement of the police service,” He said. 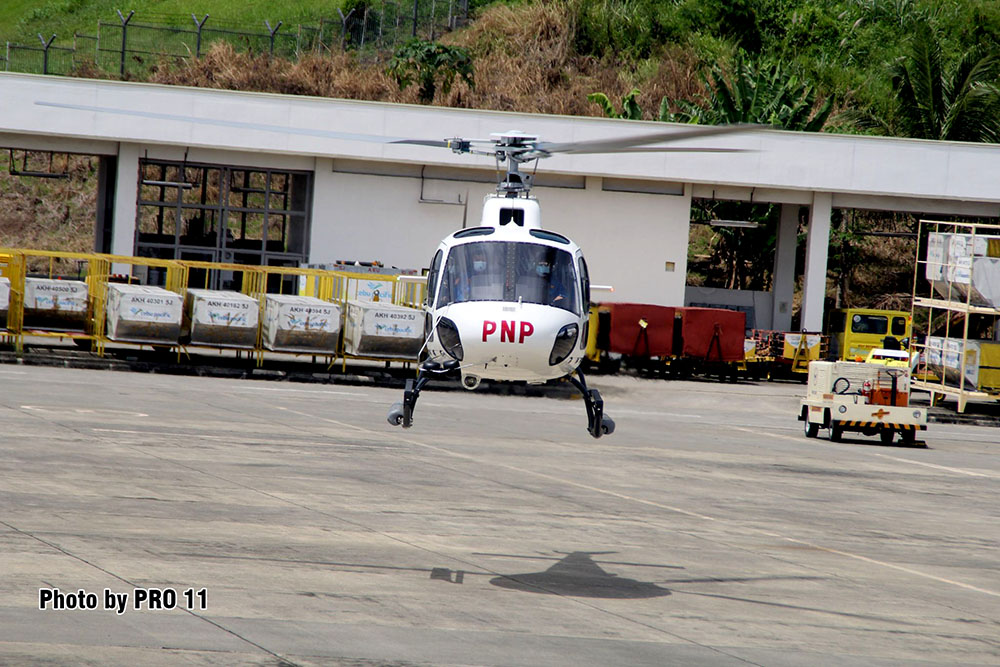 “By having the said helicopters, the police operation, especially those that need urgency and speed and those that need aerial support, could be performed faster and more efficiently. Furthermore, airlift support would be readily available if needed,” he added.