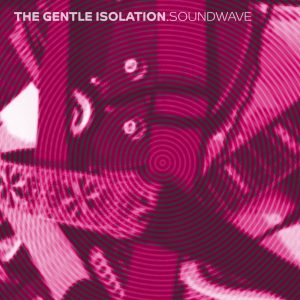 Written in 2014, the effervescent twee pop anthem pays tribute to the obscure pop heroes that inspired the band to make music. “Our latest track is an ode to the music that we held dear like one of our close friends: they come and go because of the inevitable proliferation of trends, but they’ll remain special in our hearts,” guitarist and vocalist Monch Cristobal says. 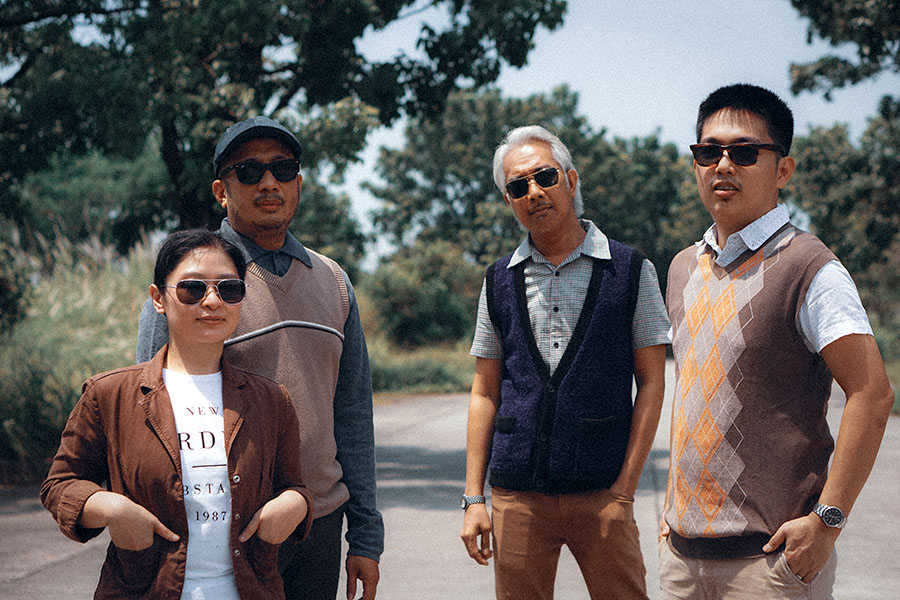 “The intro was inspired by early New Order with minimal drums and melodic basslines setting the tone for something of delicate poise,” Cristobal describes their latest song. “I added synth elements to help shape the sound, while Ness shows up in the chorus with her distinct singing style adding a tinge of sunshine to the mix. To top it off, we incorporated string parts instead of a guitar solo. It is always my style to put the best part on the finale.”

“Sound Wave” is now available on all streaming platforms worldwide via Lilystars Records.