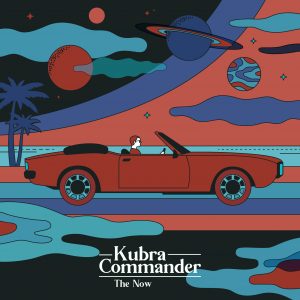 KUBRA Commander joins Lilystars Records’ impressive roster of music acts from the Philippines and beyond.

Prior to signing up with the indie record label, the Cebu-based psychedelic rock outfit has been making waves online since the release of their breakthrough track, “On Your Left,” which made it to CNN’s 8 New Local Releases for your Listening Pleasure and earned a glowing review from indie music website, Flying Lugaw. 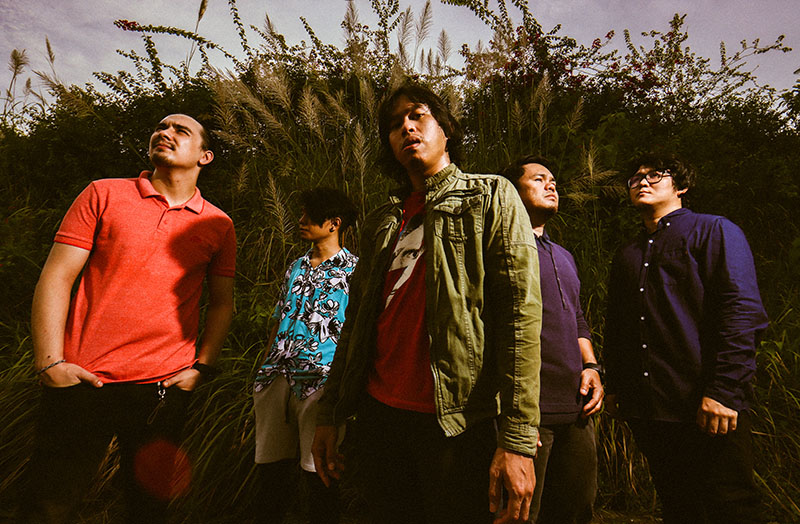 To mark their debut on Lilystars Records, the band has finally released their latest single “The Now”—a brooding, post-punk number about “gaining a new perspective on things through experience, and having an inclination to share the experience with other people in hopes that they can gain something new in return.”

Propelled by Kubra Commander’s inherent brand of disaffected cool, “The Now” starts off strongly with glistening synths straight from the ‘80s pop playbook, and builds up into an anthemic chorus at a brisk pace. Music-wise, it sounds more indebted to the band’s post punk and new wave influences, as well as the escapist, modern indie rock anthems of music acts such as MGMT and Empire of The Sun.

“I believe the chiming synth riff was what nailed it for me, playing it over the chords and beat gave a danceable feel to the track which I really liked,” vocalist and guitarist Bobbi Olvido shares the details about the music arrangements. “Everything just followed through from that point. It’s the first song where in all the members we’re able to contribute in the recording process, and it was quite easy to have everyone be on the same page production-wise. I also wanted to try to play with the idea of singing all the verses first and having all the choruses after.”

“The Now” will be part of Kubra Commander’s upcoming new album, Rhythm Tourists to be released in 2021.