Indie pop trio Parasouls drops debut single “Can We, Can We” 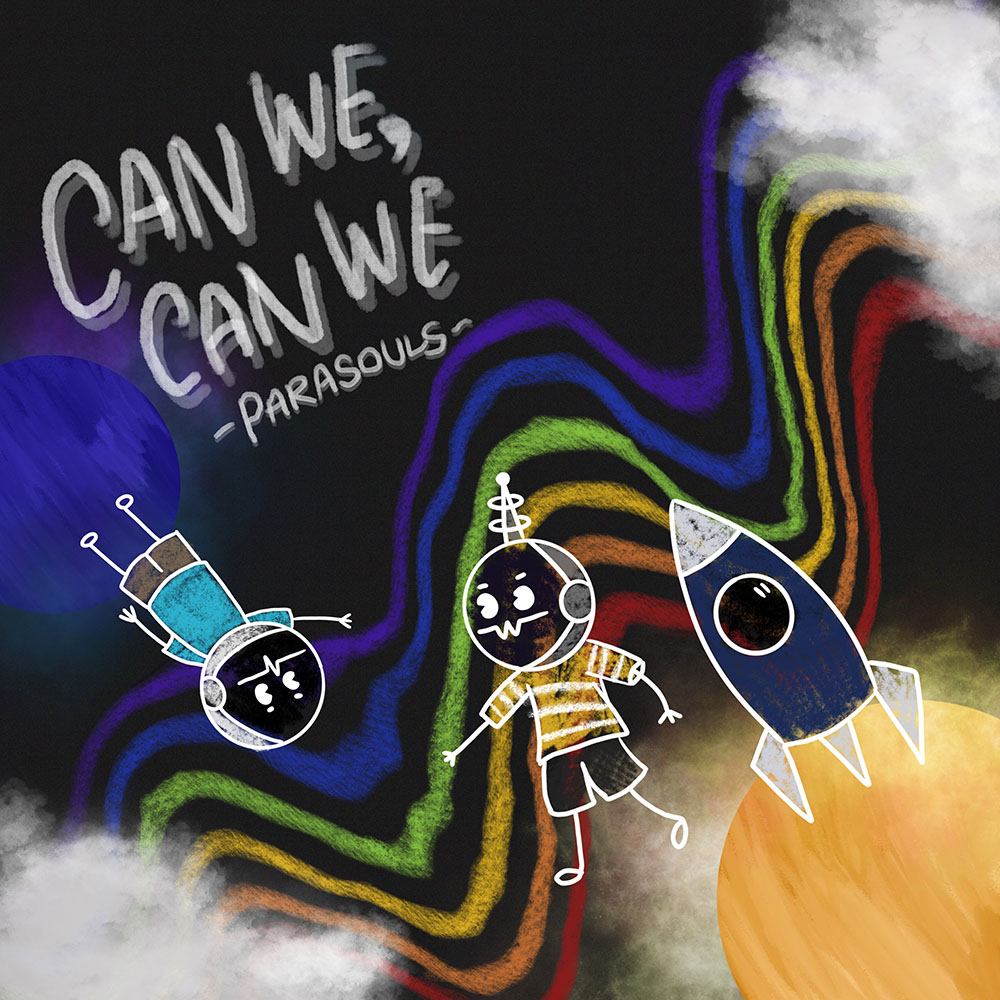 INDIE pop trio Parasouls deftly captures the frustration of romantic yearning on their debut single “Can We, Can We”—released today via Lilystars Records. 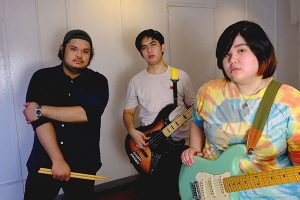 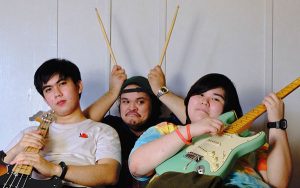 A brisk but engaging alt-rock number that brings to mind the likes of The Cranberries and Frankie Cosmos, the band’s latest release is a tribute to a beloved sci-fi character from one of the longest running TV series in the world.

“This is a funny story: Can We, Can We is actually the first song I’ve ever written back when I was seventeen,” guitarist and vocalist Dani Dimaano says. “I wrote about one of my favorite TV shows, Doctor Who. This song, in particular, is an ode to Rose Tyler and The Doctor in the TARDIS.” 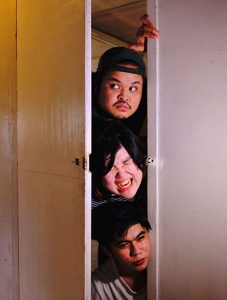 The song was originally recorded in acoustic form, and was written way back in high school by Dani and bassist Joshua Gaces.
“We tweaked the rhythm a little bit so it would fit the band setting better,” Dani shares. “Also, fun fact: I really wanted to put in a dotted 8 delay somewhere in the song, so I spent so much time trying to learn that just to make sure it makes it to the record.”
The final version of “Can We Can We” is indicative of the band’s combined music influences, which touch on a more playful but deceptively simple arrangement and anthemic pacing. It sets the tone for their future releases, where the music is written and produced with the right mix of inherent rawness, melodic sheen, and pop sensibility.

Parasouls’ “Can We Can We” is now available on all streaming and digital platforms worldwide.