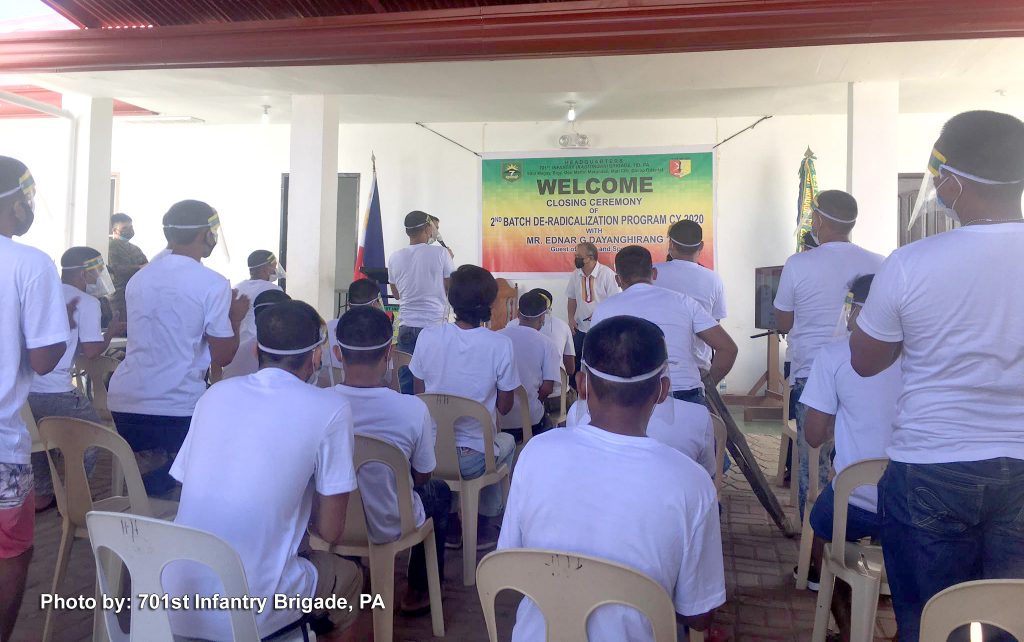 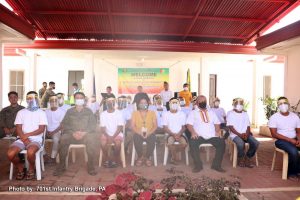 Three of the surrenderees shared their stories during the graduation ceremony. Alias Gomer called the NPAs as the devils because they continue to use naive and innocent civilians to serve their cause.

Meanwhile, Brig. Gen. Filmore Escobal, the Police Regional Office XI director, commended his personnel for the recovery of improvised explosives device components and materials on Sept 25 in Sitio Basikong, Barangay Tamayong, Calinan District. The recovery was made possible through the information given by alias Junjun, squad leader and medic of Guerilla Front 51 who surrendered on Sept. 18 in Digos, Davao del Sur.

“This is the result of the sincere and serious implementation of our duties. Hopefully, there would still be many other members of the NPA who will be convinced to return to the folds of the law so that we can help them and finally end the violence,” he said.