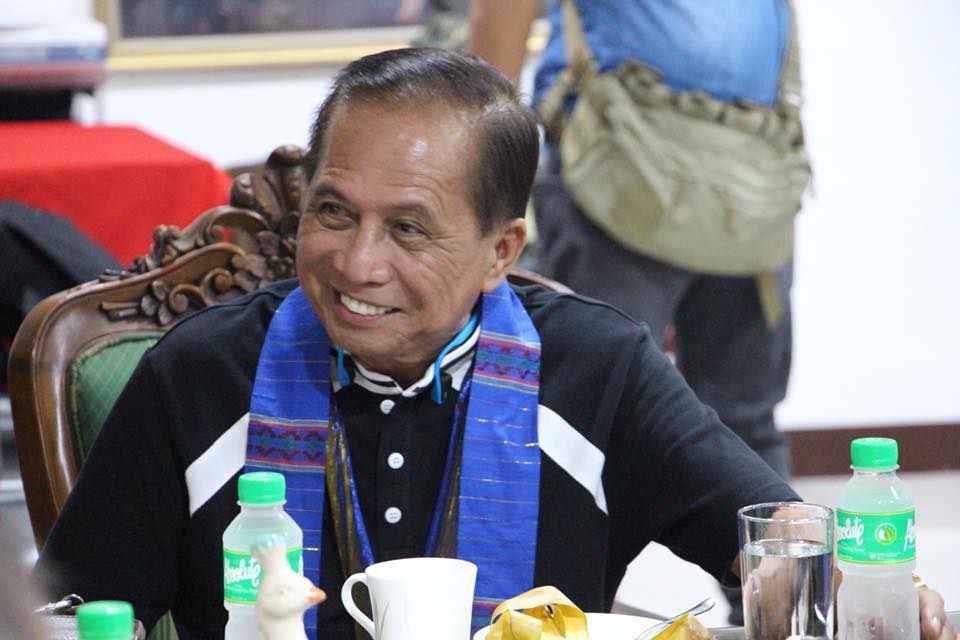 PUBLISHER’S NOTES: What a reunion

PDA — There was a surprise meeting of peace and development advocates ( called PDAs) at the Davao Waterfront Insular Hotel over the weekend. The group was convened by UNDP ( United Nations Development Programme) that brought together former rebel combatants who had transitioned their advocacy from armed conflict to working for peace and development.

VIRTUAL — I was their former programme director in the previous years and had seen their transformation with my own eyes. Their “mantra” always revolved on peace and development both to be done simultaneously.
So I participated via Zoom in a meeting with them in assembly for the first time since I left government almost 2 years ago.
****
CHICKEN-EGG DILEMMA —
Remember that usual line:
Q: “Which comes first, the chicken or the egg?”
A: “The chicken sir. She lays the egg”.
Q: “But where does the chicken come from?”
A: “ Of course the chicken comes from the hatched egg.”
Q: “I’m now confused. So, which comes first?”
A: “Sorry, I’m also confused!” End of discussion. This is what I call the “chicken-egg dilemma”.
****
SIMULTANEOUS —

I remember the old paradigm of bringing peace first so development will follow. Then another approach that states that development first must come then peace will follow. The usual scenario during those times was exemplified by this narrative:
Q: “ Why is there always conflict in your area?

A: “Because there is no way for people to improve their lives so they always thrive in conflict” by taking up arms. They feel abandoned by mainstream society because there is no development so they express their grievance by causing trouble.”

Q: “But why is there no development in the first place?”

A:”Because there is no peace! When people are prone to conflict, no right-thinking investor will invest in the area due to the fragility of the situation there.”
Q: “So, which should come first, peace before development or development before peace comes”.
****

Q: “So back to the question, which should come first?”

PDA: “One should not come ahead of the other. Both peace and development must come at the same time.
They must come simultaneously”.

PDA’s work is to bring peace and also and at the same time improve the lives of the citizens, simultaneously!
So there!

REUNION — Although virtually via “Zoom”, I was glad to touch base again with Cynthia “Tang” Guerra, Butch Camarinas, Jake Misuari and Faith Evangelista. And I am most surprised to see the same former MNLF commanders and combatants who had been our partners for so long. They had remained true to their advocacy of leaving behind them their former life as “conflict warriors” and now still warriors but “warriors for peace”. What a transformation!

IN THE FARM — I spent the past week at our farm in the south in Guihing, Hagonoy, Davao del Sur. ‘Twas a great break from a cloistered city life.

I reunited with my pets whom I have missed for so long. The “Alaskan Malamute” dogs called “Charlie” and “Angel” ( both named after the movie ‘Charlie’s Angels”) were initially shocked trying to figure out who I was because I was wearing a face shield . Then they sniffed and sniffed! Suddenly, they lunged at me and licked me as if they had not seen me for years! Who else to blame but this pandemic! Quite a re-union indeed!