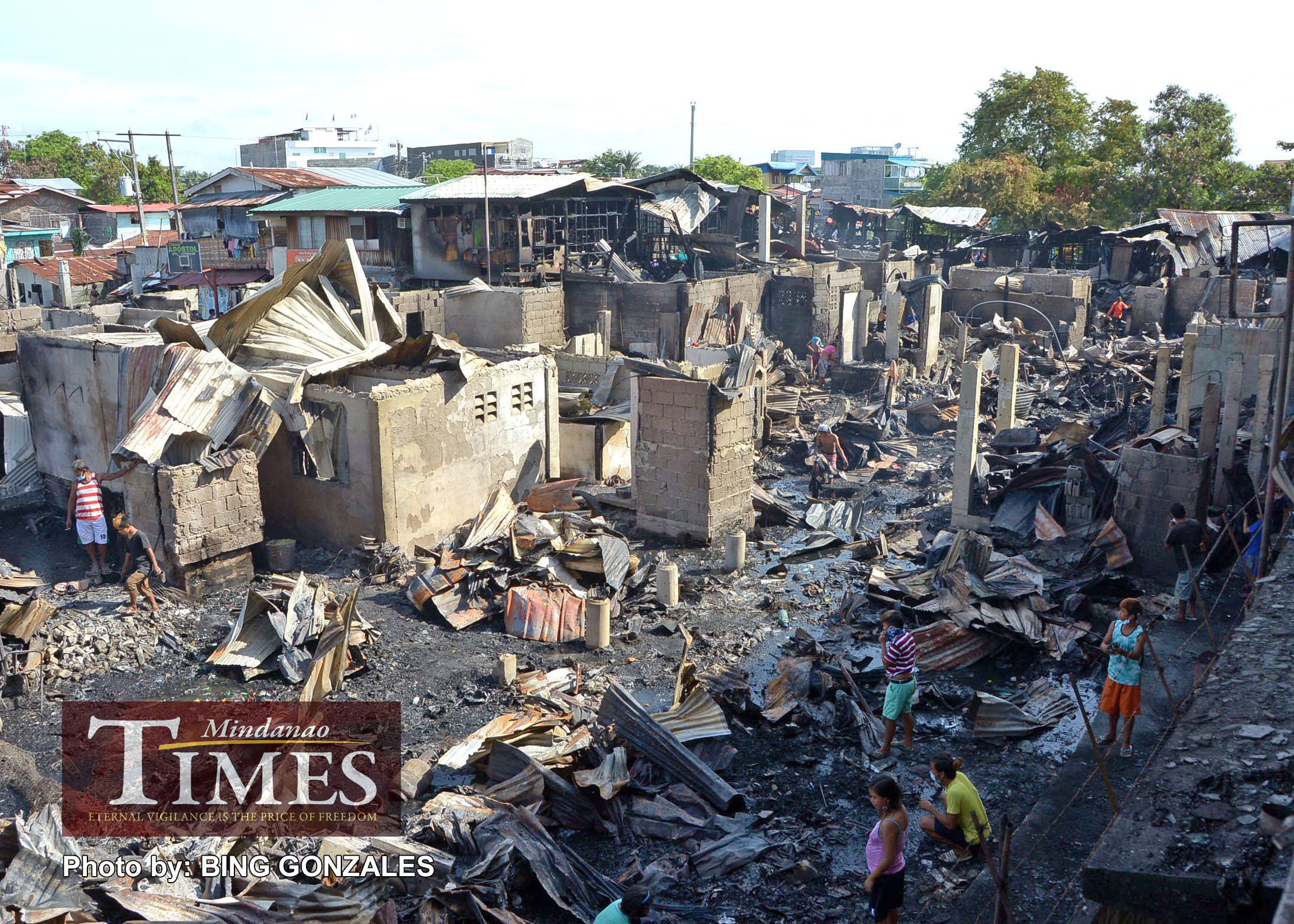 A 44-YEAR-OLD man will face an arson charge after he reportedly torched his rented room and the fire quickly fanned out to 60 other hours in Purok Sto. Nino, Barangay Leon Garcia Sr. at around 2 a.m. on Thursday.

The suspect was identified as Roberto Lingasac Mananlang, who was renting at the boarding house owned by Rose Maguindatu.

An elderly man, identified as Reclando D. Francisco, 62, was also injured during the incident.

Most of the houses in the village were crammed together and were made of light materials, which contributed to the flames spreading like wildfire.

The firefighters declared a fire-out at around 5 a.m.

“The suspect admitted it in the presence of the barangay officials and the police in the area,” he said.

The estimated cost of the damage was placed at P1 million. The suspect is now under the custody of the Sta. Ana police.