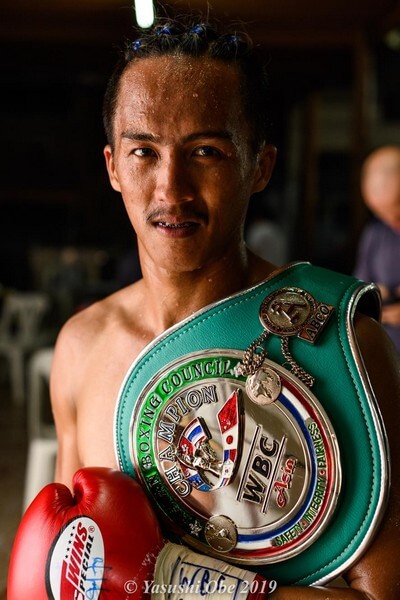 Kwong, 27, has been a resident of Bangkok, Thailand since he started boxing in 2013.

The 5-foot-7 1\2 orthodox fighter recently won against Julio De La Basez of Indonesia by a TKO last Oct, 26 at the Highland Boxing in r 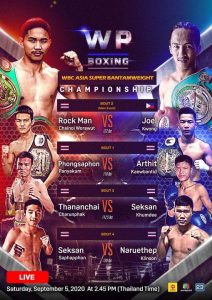 Luangphon, on the other hand, recently won against Jomar Fajardo of the Philippines by a knockout last Aug. 1, 2020, at the Workpoint Studio.

The Luangphon-Kwong 122 lbs. fight is good for 8-rounds.

The co-main event is featuring the 8-round fight between Phongsaphon Panyakum against Arthit Kaewbantid (118 lbs). Lito delos Reyes