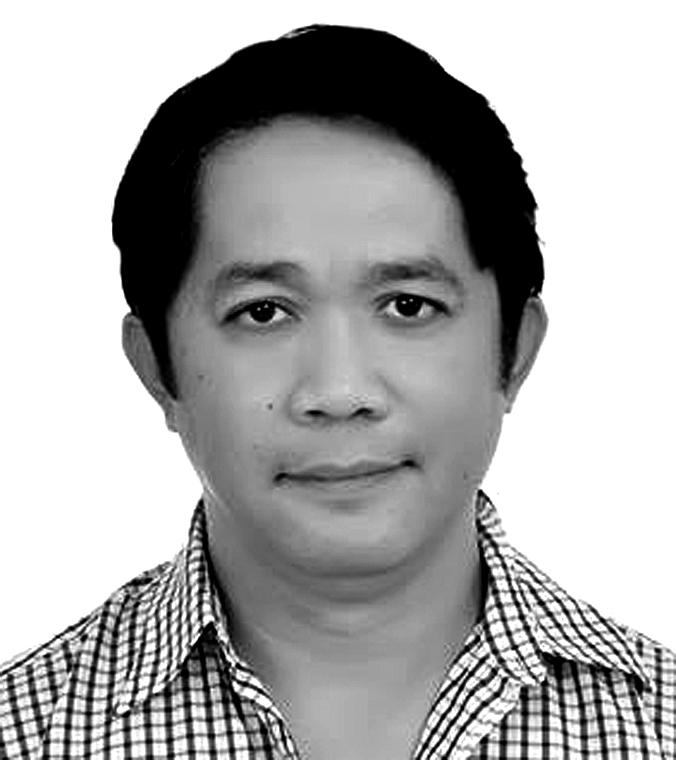 TOPLIGHT: Nur doesn’t renege on promise to be a man of peace

Wayback  year 2008,  I finally got to interview Nur Misuari, founder of the Moro National Liberation Front. The first question I asked got me maybe a 30-minute lecture on the Bangsamoro struggle and some of his stories as a young revolutionary fighter.  That was the first time I got to hear the reason why he founded the MNLF, following the injustice of many of his Moro brothers and the infamous  Jabidah massacre in Corregidor Island by the Pres. Ferdinand Marcos.  I threw a few more questions, then I got a glimpse of the wit, wisdom and state of mind of the still revered leader of the Moro people. He struck me as a man wanting to relive the glory days of his effervescent youth but his age beckons.

He did promise that there will be no more armed struggle from his end and that he will be a “peace warrior” till the end. I hope he won’t renege on this promise, I posted in my Facebook, along with a photo of him clad in an immaculately pristine white shirt,  that I took during my nearly one hour one -on one exclusive interview in Mati City, Davao Oriental.  He meant it very well  – his vow that he will be advocating for peace as the only way to address the decades-old problem in Mindanao that had caused the loss of thousands of lives and untold suffering and misery to the people.

Plainclothes men, who were with him, watched and listened intently to every question I asked. It may be intimidating but I did not waver in my resolve to  get to the nitty-gritty questions I wanted to ask, because I only have this  little and very rare opportunity of meeting him. He struck me as a man not only revered as a political leader of the thousands of his followers and those who believe in his ideologies, but he is being treated like a religious leader himself.

But a few years later, in 2013, I  thought the 2008 chance interview with him would be my last news article, I’ll be writing about him, the highlight of which was his resolve to pursue a peace initiative.

But  to the shock of many, especially the many stakeholders of various peace initiatives,  his name again was prominently highlighted as allegedly behind the attack of Zamboanga City, scores of  people were killed in that nearly month-long siege between government troops and his troops. Hundreds of houses razed and hundreds of thousands of individuals were rendered homeless in what turned out to be the worst humanitarian crisis  for the residents of Zamboanga had ever experienced. I  had a  close shave with death myself, I and a few other colleagues who went to cover the raging encounter that time, narrowly escaped a grenade blast from a rifle launcher. A few meters from where we were standing, scores of red cross personnel on standby by and government troopers weren’t so lucky. They were seriously injured from that blast.

In the week following the initial bloody siege of the city, I went to look for Zamboanga City mayor Isabelle “Beng” Climaco.

“Nur Misuari we are for peace,” said a visibly emotional Mayor Climaco in my interview with her.

In a bid to deny their role, the Misuari led MNLF group as a whole only said they were in the city  to hold a peaceful rally to press the government under the administration of President Benigno  Aquino III.  to assert the full implementation of the peace agreement between their group  and the government  first entered in1996 under the administration of Pres. Fidel V. Ramos.

“Your failure to communicate with the government should not be our failure, Climaco said, adding that she also strongly advised Misuari “to have authority over your men.”

Now fast forward to this present time under the administration of President Rodrigo Duterte, fresh from his presidency appointed Misuari as special envoy to the influential Organization of Islamic Cooperation (OIC)

Duterte in a press briefing in Malacanang, ordered the dropping of past charges against Misuari and that the two of them will talk on the modality on how to work for lasting peace for the country.

Misuari on the other hand returned the goodwill  gesture of Duterte by thanking him profusely and for restoring his freedom, calling Duterte his brother and to whom he has the utmost respect and that his group has guaranteed support to Duterte if needed.

On August 13, that  friendship between Duterte and Misuari had been put to a test, when authorities arrested Misuaris alleged top supporter  Abduljihad “Indang” Susukan, a sub-commander of the Abu Sayyaf Group, a man facing multiple charges for kidnapping, illegal detention, murder, and attempted murder.  Now it still largely remains a mystery whether or not Susukan had voluntarily surrendered himself or was arrested by authorities when he was taken at Misuari’s residence in Davao City.

Questions also linger whether or not Misuari was also trying to negotiate a lenient approach or even an amnesty to Susukan from Duterte  as what some  top military brass and some lawmakers, including senator Panfilo lacson, the former top cop of the country’s police force  had expressed.

If politics and terrorism mix, we all lose. Why? “Politics has no logic and terrorism has no reason,”  Lacson was quoted as saying in a newspaper report.

Susukan is both wanted by the Philippine and Malaysian authorities for  alleged string of kidnappings and other high profile crimes, including terrorism.

According to media reports, Susukan may have been in the city for quite some time.

It would be a long and winding debate and this humble  column can only do so much to dissect the facts. Even the top Police Chief, Gen. Archie Gamboa  said they will leave it to the court whether or not Misuari  has a liability or not for the eventual capture or surrender of Susukan.

But in a separate statement  Presidential Spokesperson Harry Roque said it is highly unlikely that Misuari may have any liability, saying that the latter arranged Susukans arrest for the authorities.

”He really arranged that authorities will apprehend Susukan in his residence on that given day,” Roque was quoted as saying to the media.

As to that  bone of contention, It’s going to be a long discussion. Let’s leave that instead of talking to the judiciary and the legal eagles in our land. But the only point of this column is perhaps a sort of brotherly reminder to Misuari on his promise that he won’t renege on his promise to be a peace warrior for the remaining years of his life.  (Feedback at