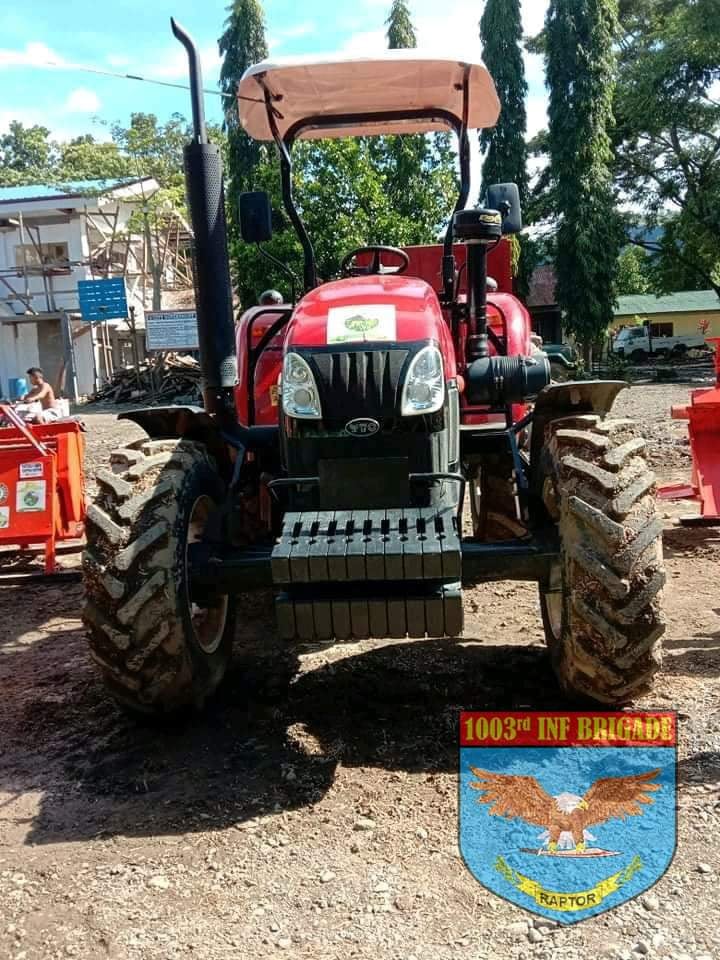 Equipment turned over to Tapak cooperative 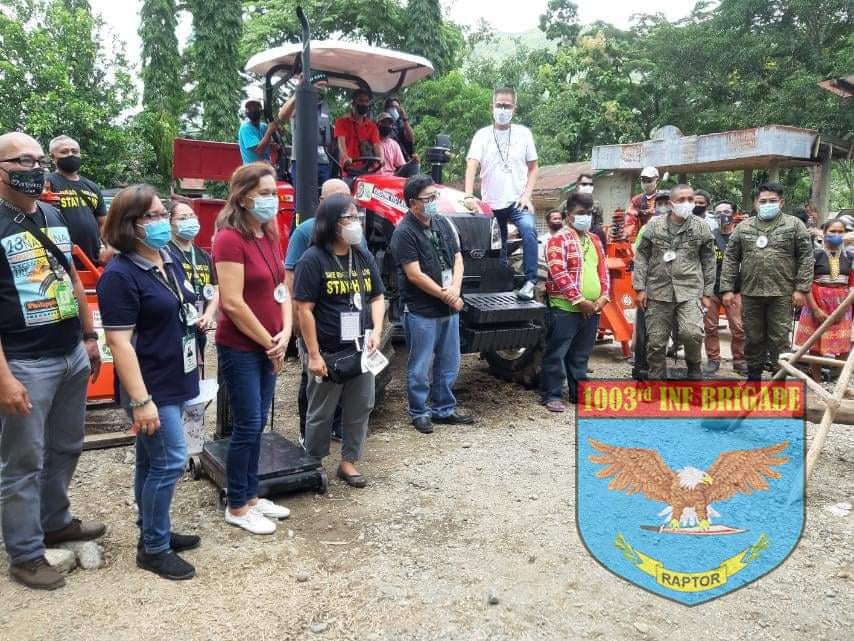 THE Philippine Rural Development Project (PRDP) on Thursday turned over to the Tapak Farmers Marketing Cooperative in Paquibato District key equipment worth P3 million as part of the Investment for Rural Enterprise for Agriculture and Fisheries Productivity component.

Capt John Louie Dema-ala, Civil Military Operation officer of 1003rd Infantry Brigade, said those that were turned over to the cooperative included a tractor with a trailer, eight spindle stripping machines and four weighing scales.

Lt Col. Donald Gaffus, executive officer of brigade who represented the commander of the unit, Brig Gen Nolasco Mempin, advised the farmers to use equipment to enhance their livelihood activities.

The project is part of the campaign of the government to enhance livelihood activities in the rural  areas which also aims to persuade members of the communist movement to return to the fold of the law.