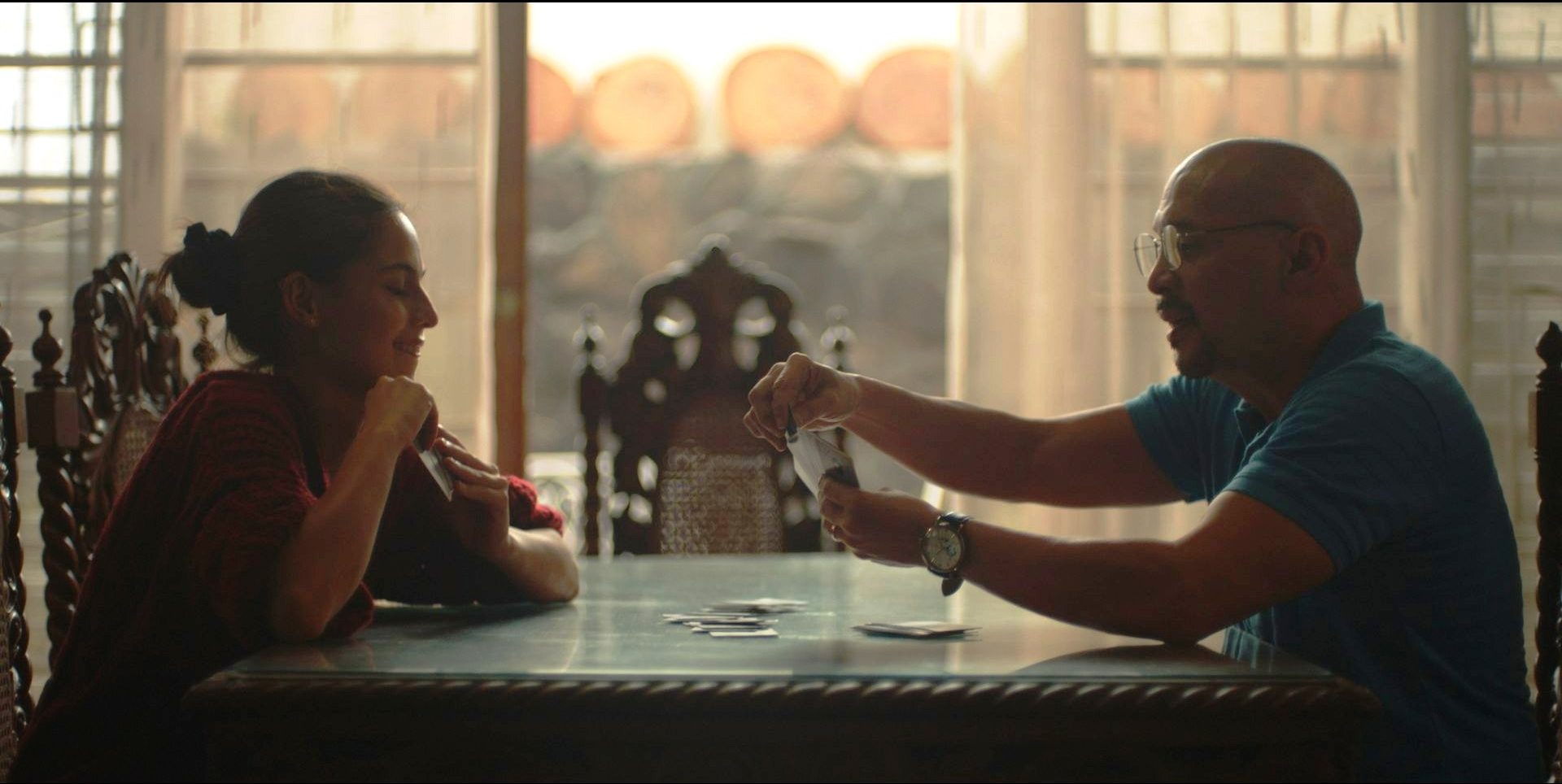 Revolving around a realistic depiction of a family on the verge of dysfunction, the narrative hits home with each membern learning how to listen to each other, and speak their minds.

It also examines the flawed but beautiful relationships that we nurture within the family, and the decisions we make in extraordinary circumstances.

Lising’s compelling take on Ben&Ben’s massive hit has earned praises from various publications in the country. Renuel Fallore of MYX shares that the “cinematic music video couldn‘t have come at a better time,” and reflects on its importance in today’s socio-political landscape. Bandwagon Asia, in its coverage of the song’s official tease a few months ago, took notice of the song’s evocative lyrics, which remind “people that COVID-19 remains to be the common enemy in this difficult time,” and therefore needs critical attention and vigilance.

As of July 14, Tuesday, the “Nakikinig Ka Ba Sa Akin” music video is currently trending on YouTube with more than 300,000 views in four days.

On Spotify alone, Ben&Ben’s latest single has reached more than a million streams in its second week, making it one of the biggest releases of the month so far. “Nakikinig Ka Ba Sa Akin” is now out on all digital platforms worldwide via Sony Music.