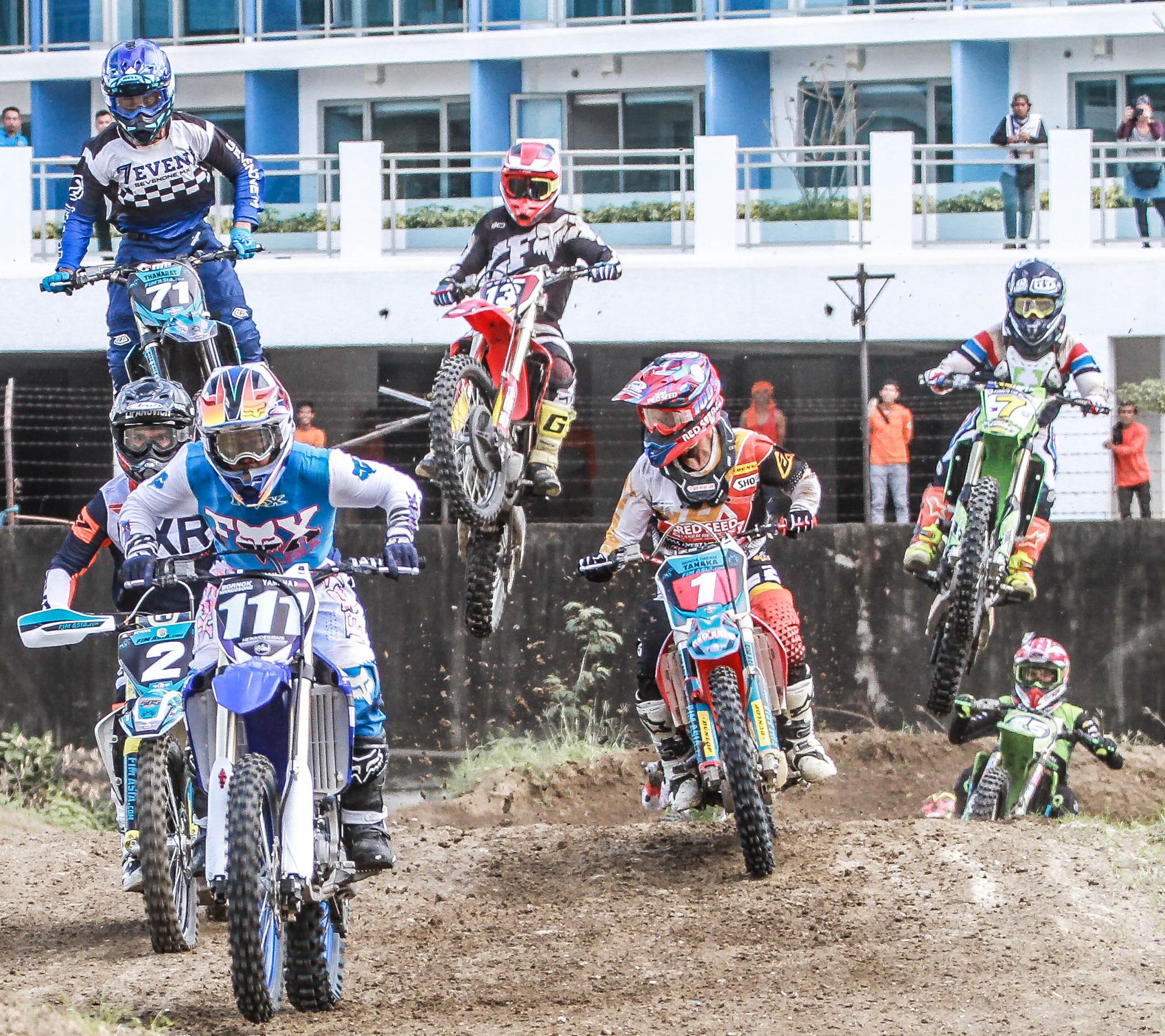 Both were recognized and deliberated by the Davao City Sports Council Incorporated and the So Kim Cheng Sports Foundation Incorporated after DCSCI member and Moto-X Davao’s Norben “Bok” Mata submitted their credentials and achievements, making them stand high on the winner’s podium among other local riders.

Mangosong IV is this year’s motocross male outstanding athlete after winning most in the pro/open and expert level. He was also named 2019 NAMSSA Rider of the Year rank no.1 on Philippine MX, ranked no. 4 in Asia during the 2019 FIM-Asia Supercross Championship and named the 2019 MMF Philippine National Supercross Series Ernie Liongson Rider of the Year awardee.

“The Moto-X family is proud of them and their achievements as local riders. They are the country’s fast rising motocross riders and proud Dabawenyos,” Mata said.

Completing the list for motocross in this year’s SKC awards and will be receiving a citation is Moto-X Davao coach Jerome “Jojo” Lagrada.

The So Kim Cheng Sports Awards which is now on its 26th year, is the longest running local sports award giving body of the city.
Share this post: