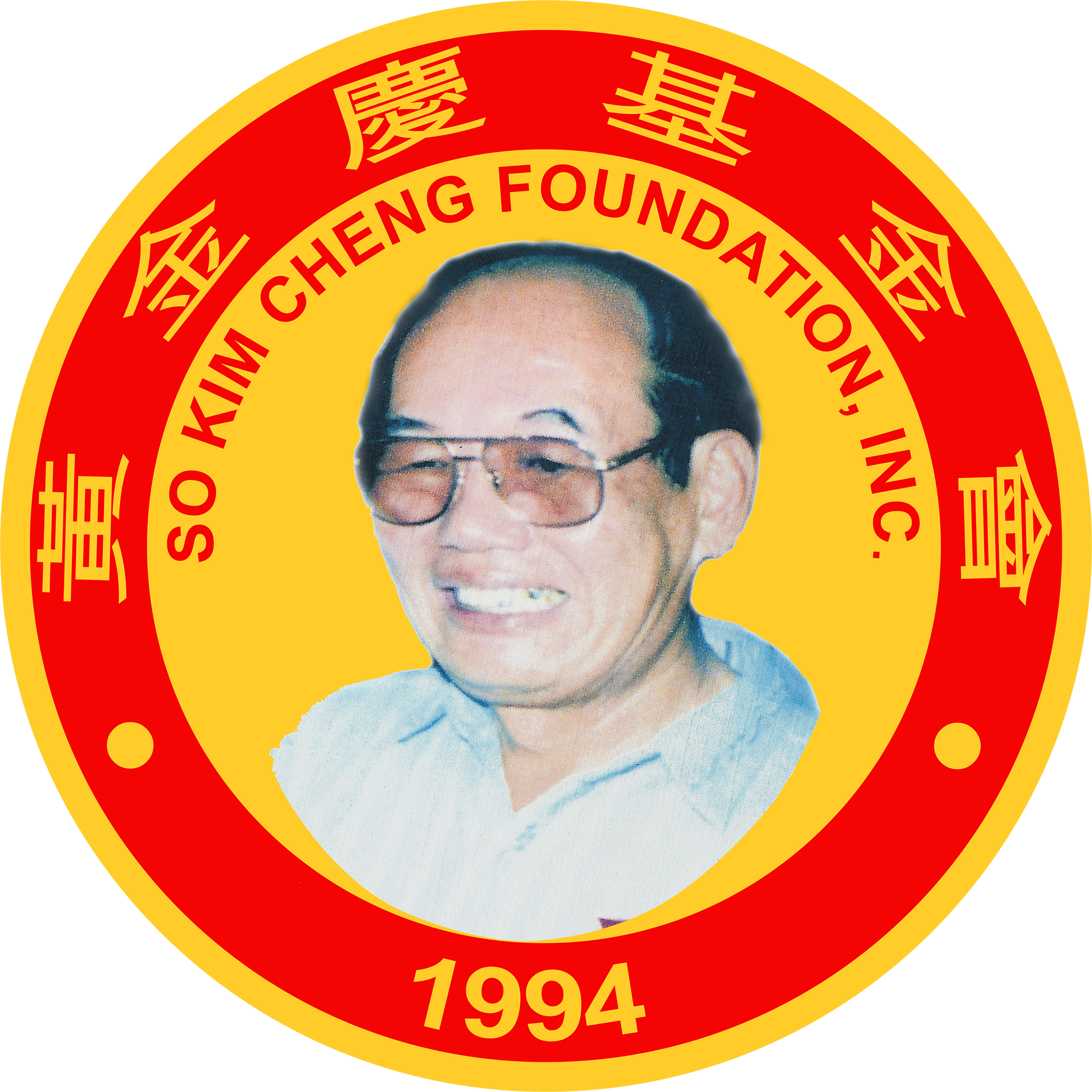 “We will still have a meeting regarding on how we would stage our awards night due to the pandemic. We were thinking of having a virtual awards for the first time via zoom but will still have to finalize it,” said Davao City Sports Council Incorporated public relations officer Jerson Tamayo.

According to Tamayo, the board just finalized the list of its outstanding athletes who will be the awardees for this year and citations for teams and sponsors.

Topping the list are Robert Lawrence Avacena of karatedo and Sherhalee Bulaso of arnis who are this year’s Male and Female Athlete of the Year awardees after a thorough deliberation by the Davao City Sports Council Incorporated and approved by the So Kim Cheng Sports Foundation Incorporated.

This year’s coach of the year award will be Jeofrey Albarico of karatedo while Jerson Tamayo of duckpin bowling and karatedo will receive the sports leadership award.