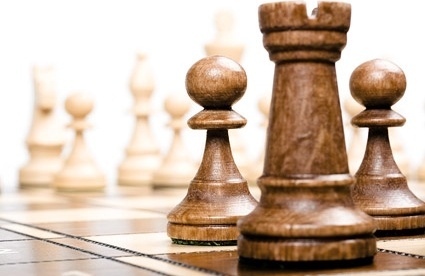 Davao woodpushers finish behind CDO-Mis Or in online Goodwill match

Davao City tallied 354 points behind Cagayan de Oro-Misamis Oriental which had 398 to cap their first online encounter which featured 10 regular boards and 10 executives in the scheduled two-day competition.

The first day of competition featured the Chess 960 or known as the Fischer Random Blitz and the Standard Blitz match on final day.

Davao’s bets on the regular boards came up strong on opening day via a 101-89 lead but their executives crawled to an 87-103 count, handing Cagayan de Oro-Misamis Oriental a four-point total advantage. However, they faltered on final day, that had Cagayan de Oro-Misamis Oriental extending their lead with a 111-77 output in the executive class and a 95-89 win on the regular boards.