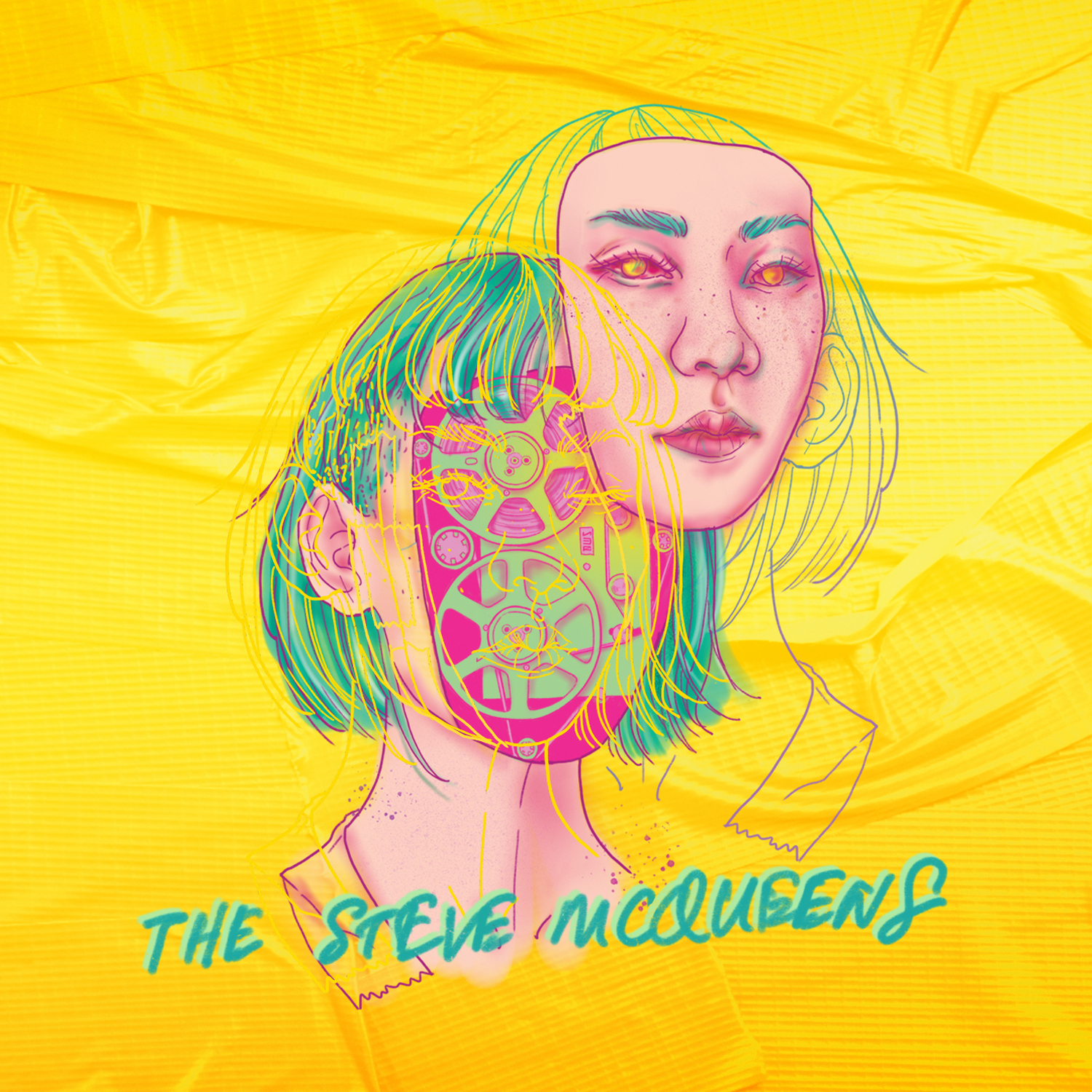 SINGAPORE nu-jazz band The Steve McQueens have dropped their long-awaited brand new single ‘Firefly’ via Singapore based indie label Umami Records. It is their first release in 143 weeks following their acclaimed full-length album, ‘TERRAЯIUM’ in 2017.

The latest song comes fresh off the band’s ‘Nerd Lounge’ tour at the start of the year where they played shows at the Jakarta International Java Jazz Festival, Tokyo Big Romantic Jazz Festival, and the Esplanade Singapore.

It finds new ways to redefine the band’s signature sound with dynamic arrangements, neo-soul grooves, and daring sonic ideas. The ethereal new track serves as the lead single of The Steve McQueen’s new EP, Tape Ends, scheduled to land on digital and streaming platforms on 7 August 2020.

The band is also currently writing and recording new material for their fifth album, The Observer to be released in 2021. According to the four-piece outfit, “The Observer stands apart as an indifferent spectator at the ongoing culture clash between the jazz traditionalists and the new guard, smiling quietly to himself and making music.”

About The Steve McQueens

The Steve McQueens refuse to be pedestrian; they don’t live in the transient or the touch-and-go. Swerving between cool seduction and gripping magnetism, they are ambitious to light the world up with their progressive brand of self-titled, neo-vintage soul-funk.

The quartet formed in 2013 as a forging of four mercurial talents in Singapore, a small country punching above its weight in Southeast Asia’s music scene. Critically acclaimed, The Steve McQueens will leave an indomitable mark on any listener with their music.