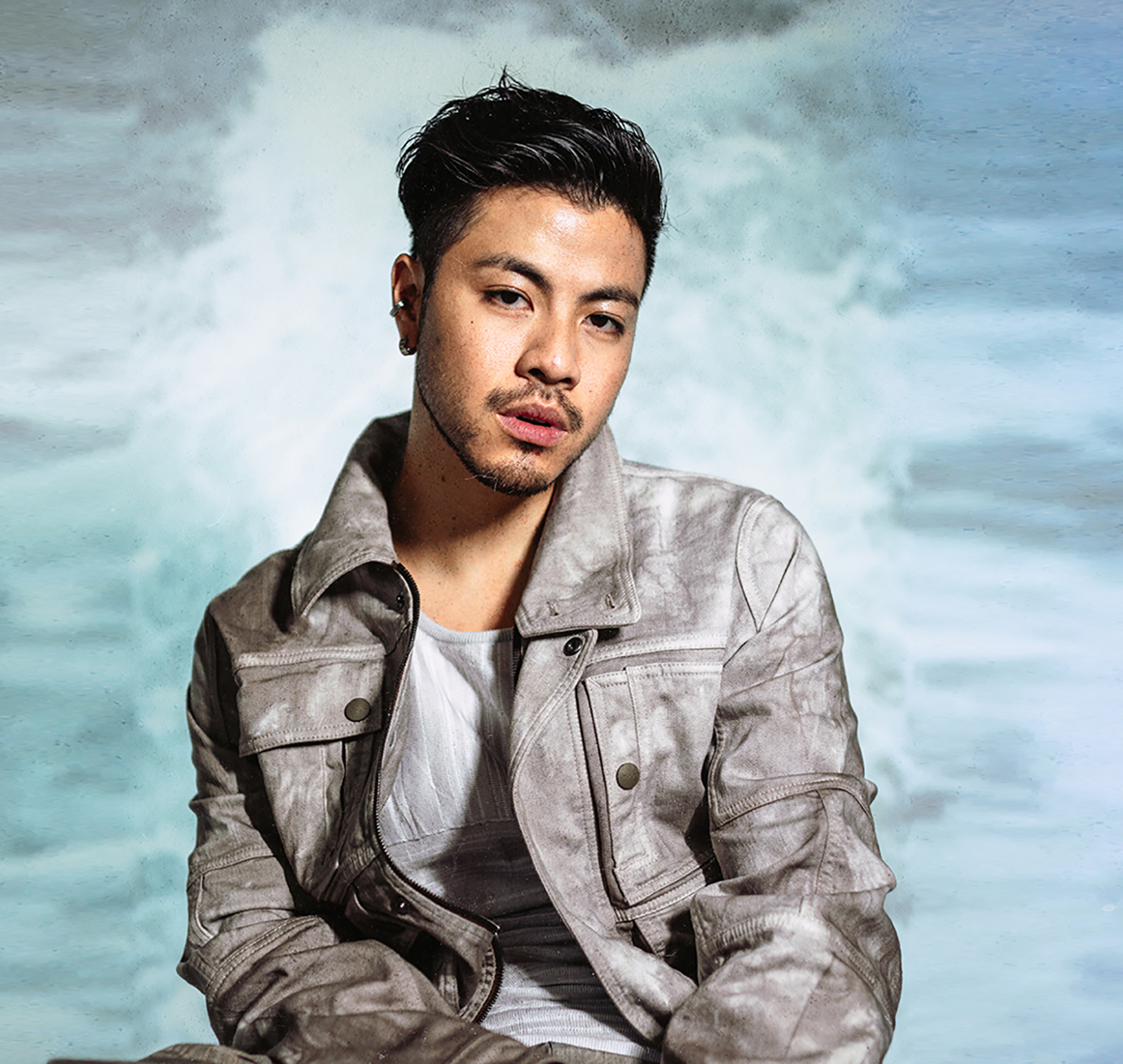 Benjamin Kheng and Ben&Ben to grill each other on Instagram Live Show, B.B.Q.

After their much buzzed TikTok collaboration which attracted an audience of more than 3 million, Singapore-based alt pop artist Benjamin Kheng and award-winning Filipino band Ben&Ben will be blessing the regional social media feeds once again with their follow-up collaboration on Instagram Live next week, June 23 at 10 pm.

The nine-piece collective behind hits such as “Lifetime,” “Pagtingin” and “Doors” will be joining Benjamin Kheng’s IG Live show, B.B.Q.—short for Ben’s Burning Questions.

Known for its hilarious banters and challenges, B.B.Q. encourages celebrity guests to pass 10 challenges with varying levels of difficulty.

If the participants surmount the test, they will be given a chance to “grill” Benjamin through a burning question or a flaming dare.

Following his previous singles “Wicked,” “Find Me,” and “Lovers Forever,” the Singaporean multimedia star has just released his highly anticipated EP, A Sea That Never Stops.

The 6-track EP features three new tracks ‘Shiny’, ‘Already Home’, and ‘Make Do’ in addition to his previous singles.

A Sea That Never Stops focuses on fresh music – with each song embracing nuanced stories paired with novel production, yet heavily drawing upon Benjamin’s musical influences of gospel, rock, and musical theater. It fully encompasses Benjamin’s creative range and lends promise to his future musical endeavors.

Reflecting wholeheartedly on the significance of the EP title, Benjamin says, “Time has a way of teaching us how to say goodbye to things and people we’re not ready to – it just happens. Things simply end, people simply die, and we’re dragged on with time.

We’re saying hello to new chapters before we’ve closed old ones. I guess I started writing these songs at the biting point of saying goodbye to the old and hello to the new, and I slowly began accepting the fact that I was part of a sea of waves that would eventually crash, disappear and go back into the ocean.”

The critically acclaimed group is breaking records once again with the release of their new single, “Lifetime.” The folk-pop ballad has amassed more than 5 million streams on Spotify and YouTube combined, giving listeners a taste of their introspective songwriting in a time that needs comforting words and hope.

Ben&Ben premiered the hit song on TikTok Live! last June 13. It’s their first live performance together in one place after the lockdown period.

Benjamin Kheng’s solo debut EP, A Sea That Never Stops! and Ben&Ben’s latest single, “Lifetime” are both available on all digital and streaming platforms worldwide via Sony Music.