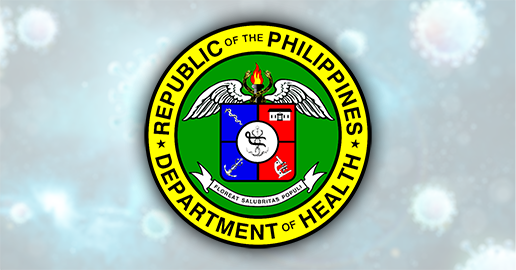 The Department of Health (DOH) – Davao has recorded a total of 205 recoveries after 14 patients were cleared from COVID-19 on Saturday.

The DOH–Davao Center for Health and Development (DCHD) said these new recoveries are all from Davao City. The profiles of the patients were not yet posted by the Department.

This brings the number of COVID-19 patients in Davao City who have recovered from the disease to a total of 178. The city’s recorded death, meanwhile, remains at 25.

The other fatalities were recorded in Davao del Norte (4) and Davao Occidental (1). Davao Region has a total of 30 deaths due to COVID-19 .

Meanwhile, the agency has also reported six new cases as of June 6, bringing the total number of confirmed cases in Davao Region to 368. Of the number, five are from Davao Oriental and one in Davao City.

The status of the new COVID-19 patients has yet been disclosed pending the health agency’s release of the patients’ profile.

With the updated report, Davao City topped the region with a total of 309 confirmed positives, while Davao del Norte has 23 recorded cases, 11 of which have already recovered.