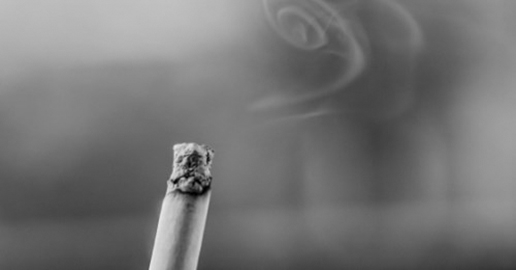 VRU: More smokers enrolling in program to help them quit

Around 100 Davaoeños enrolled in the cessation therapy and nicotine replacement therapy program of the Vices Regulation Unit (VRU) to help them quit smoking.

Dr. Ashley Lopez, VRU head, said that from January to May, they have catered to more or less 100 clients wishing to quit smoking. While Lopez could not provide a success rate under the VRU program, he said that many of the participants “are doing great.”

“I can say that the success rate is higher than the failure rate. I cannot give you the figure yet since there is still ongoing therapy,” he said.

Lopez said that a patient needs between 12 to 18 weeks of therapy, depending on the willingness and the extent of nicotine addiction of the person, to quit smoking. Cessation therapy and NRT are recommended for people who are moderately and extremely addicted to cigarettes.

Lopez also noted that the city has a lower apprehension under the Anti-Smoking Ordinance for April compared to the previous months. “For April we had 512 apprehensions, for March 610. This is much lower compared to January and February, where we had an estimated 1,000 to 1,100 apprehensions per month,” he said.

Lopez said that one of the reasons behind the low figure is the closure of bars, where most of the apprehension took place. The city has been successful in its campaign against smoking and has recently observed the 18th year of the anti-smoking ordinance.

The success of the campaign prompted other local government units to emulate the program.