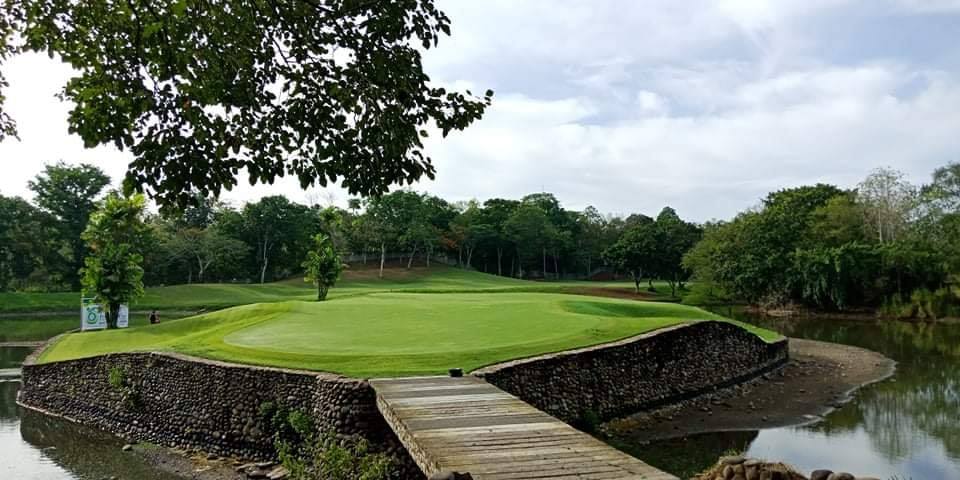 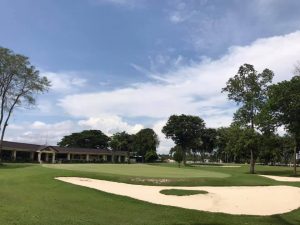 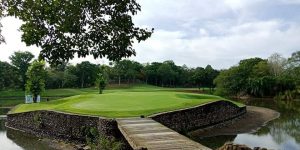 Davao City was put under General Community Quarantine last May 16 however, Mayor Duterte-Carpio opted the golf courses not to operate with the fear of a possible virus spread on the sharing of carts, golf equipment and players interaction within games.

Eaglemaster Golf Club President Leo Abellera Magno, who spearheads one of the country’s biggest golf tournament yearly, reportedly had a chat with Mayor Durterte-Carpio and discussed the three golf courses –Rancho Palos Verdes, South Pacific Golf and Apo Golf and Country Club safety protocols which will be used during the GCQ period.

According to Tommy Inigio, General Manager of the Rancho Palos Verdes Golf and Country Club, among discussed were the temporarily doing away with caddies in which they will be assigned per flight acting as spotters or markers and as well tasked to repair divots and rake bunkers. Also discussed were the use of face masks, social distancing, avoid large gatherings on the first tee, driving range or after the rounds; ball marking, avoid handshakes and high fives, no use of lockers , one player per cart, bring your own towel/water container and the golf schedule for golfers playing per day. 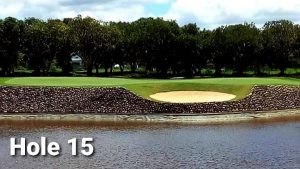 ‘We are happy that Mayor Inday has approved the opening of the golf courses and we surely would strictly implement our protocols to our members,’ Inigo said.

Golf clubs in the country which are in GCQ opened for their members as soon as they secured approval from their Local Government Units (LGU). This was also of the approval of the IATF guidelines recognizing golf as a non-contact sport along with swimming, tennis, badminton, equestrian and skateboarding.