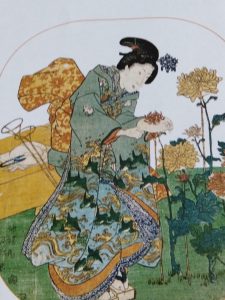 As we made our way out of the Marco Polo Ballroom after attending the reception tendered by Consul Yoshiaki Miwa of Japan for the birthday of His Majesty Emperor Naruhito on February 13, 2020, we were handed the magazine Niponica by the staff of the Consulate of Japan.

The Special Feature, Living With Flowers caught our interest and our love for flowers led us to go through the pages which showed how the Japanese use flowers on almost every corner of their houses, utensils, pottery and have promoted Ikebana, the Art of Flower Arrangement to promote international friendship. 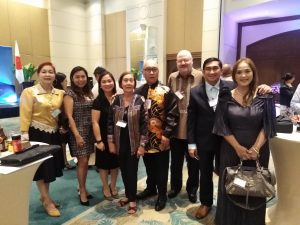 The article says “Century after century, the Japanese have shown a keen interest in flowers, blending them into their living space. This rich cultural attachment to flowers lives on today.” As we read on, we learn that “Flowers celebrate the Four Seasons: When their flowers open, plants turn a new page in the calendar of nature. It is not surprising that blossoms are a part of festivals, religious events and daily life.” 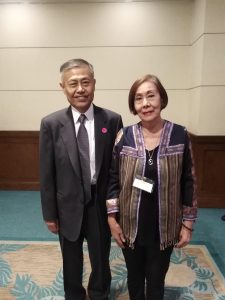 The special feature includes information about Ikebana, the Art that connects people and nature. Written by Yoshimizu Kohei, we would like to share some of his ideas: “People everywhere arrange flowers to beautify their surroundings, and there can be little doubt they have always done this.” The Japanese are certainly no exception – their traditional styles of flower arrangement have a special name, Ikebana an art which is now admitted and practiced worldwide. 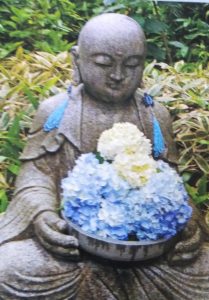 Here we share photos of the flowers and items which feature the beautiful flowers that bloom in Japan, and a few of the photos at the reception held at Marco Polo.