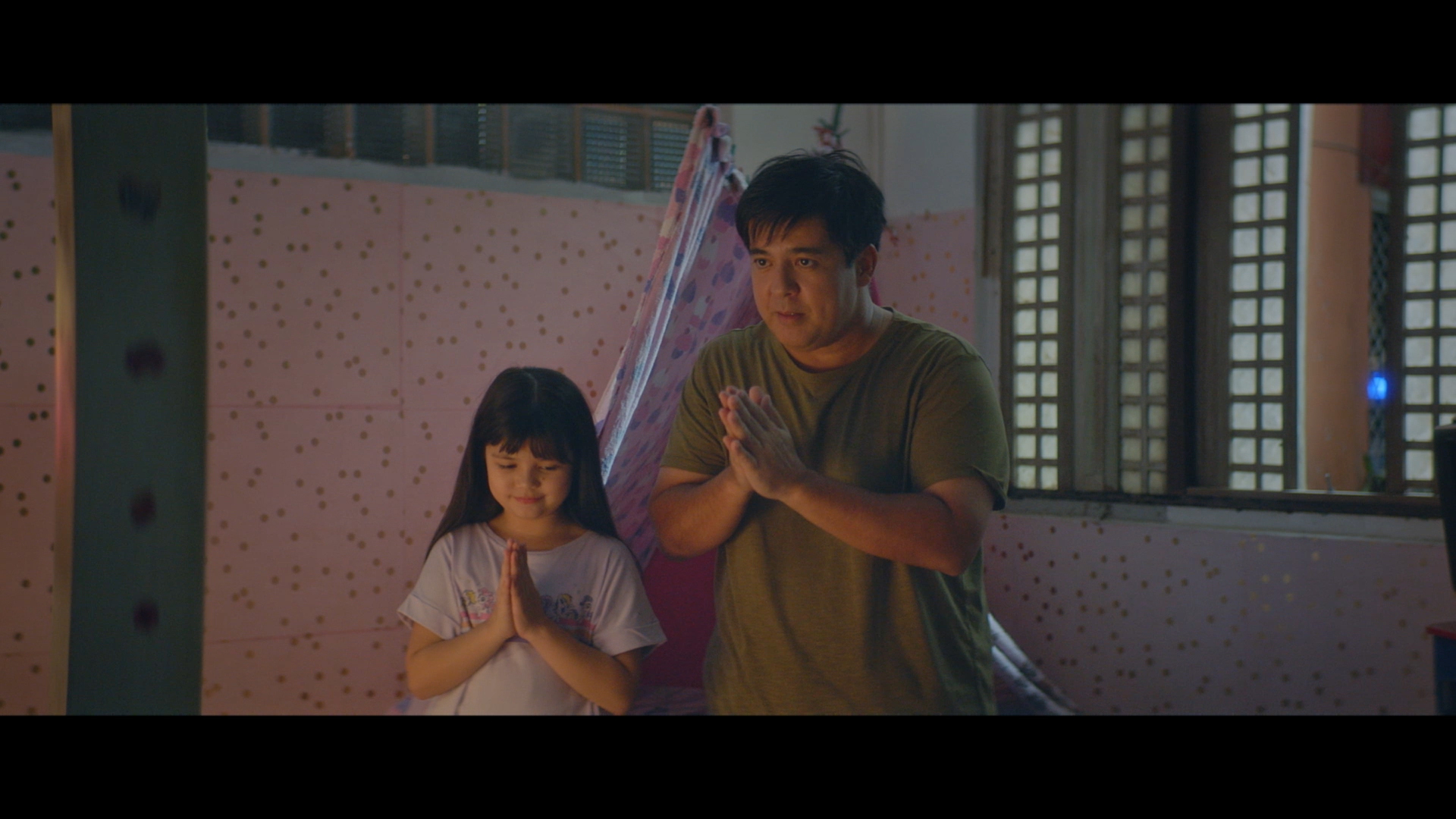 “Miracle in Cell No. 7” a sleeper hit at Metro Manila Film Festival (MMFF)

As of press time it has a strong showing at the box office with most cinema seats sold out and theater goers lining up for the next available screenings.

This is unexpected as the other films participating in the MMFF are all heavyweights with big names, big production budgets, heavy advertising budgets and historically big theatrical ticket sales figures.

From the time the teaser was released last November, there has been a strong interest in Miracle. The teaser had a record setting online viewer figure of over 7 million views in 24 hours. To date there are close to 20 million viewers of just the teaser. The full trailer was released in early December and had astonishing viewer statistics as well.

Miracle in Cell No. 7 is originally a heart-wrenching, highest grossing film in South Korea in 2013 and currently ranks No. 7 in the list of Korea’s highest grossing domestic films of all time. The film was directed by Lee Hwan-kyung and produced by Kim Min-ki who were in town to witness the premiere of the Philippine version. They had all praises for the cast and and stated that this is a very good remake of their film, with the right Filipino touch.

Directed by Nuel C. Naval (A Secret Affair, This Time), and written by Mel del Rosario, this official entry to the 2019 Metro Manila Film Festival stays faithful to the original plot with the unique Filipino touch of humor and drama.

Immediate comments from those who have seen the movie are all praises for the cast of Miracle. Aga Muhlach is really back as he sensitively plays the character Joselito— a man with special needs who is wrongly accused of a crime. Xia Vigor surprises viewers with her innocent yet mature portrayal of Yesha, the daughter of Joselito. Playing Aga’s inmates are critically acclaimed character actors Joel Torre as Boss Sol, Jojit Lorenzo as Bong, Mon Confiado as Choi, JC Santos as Mambo, and Soliman Cruz as Tatang Celso. Award-winning actor John Arcilla assumes the role of the prison chief, Johnny. Bela Padilla proves once again how even a short role can be a great acting piece.

Already there are whispers of awards for Miracle in Cell No. 7 but the best miracle is that is the Philippines has proudly produced another global movie that has touched many hearts and caused tears of joy to be shed. Miracle is produced by Viva Films.

This holiday season, catch Miracle on Cell no. 7. It will make you laugh, cry, love and truly appreciate the importance of family. And, yes, bring a hanky or two.