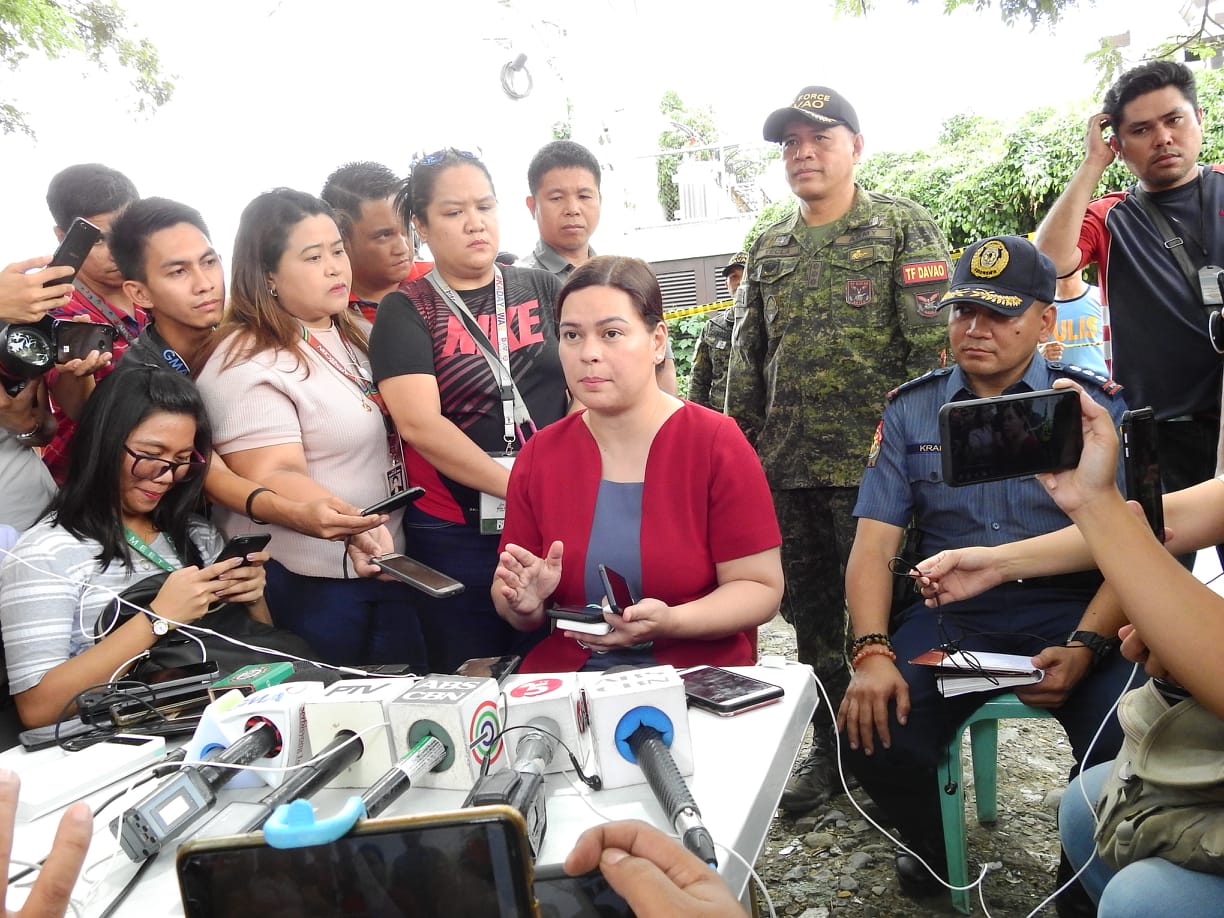 Building height limits to be revisited

The City Government would defer to the position of the City Planning and Development Office on earthquake resistance into a proposal to limit building heights here.

Currently, the city decides building height limits based on zoning and other factors such as the structure’s proximity to facilities such as the Francisco Bangoy International Airport.

Mayor Sara Duterte made the statement in a conference outside Ecoland Residences 4000, whose structure suffered a partial collapse after a Magnitude 6.5 earthquake Wednesday morning.

The item was approved on third reading this year, with the implementing rules and regulations currently being drafted.

“We really need that ordinance not just for disasters but also para sa urban planning natin because of foot and traffic congestion,” she said.

“But because I am not an urban planner and engineer, we leave it to the CPDO which is assisting the City Council and the City Engineer’s Office with regards to engineering requirements.”

Earlier this year, the city government created a committee that would approve the height of buildings to be constructed in the city.

The proposal will form part of the amendments of the 2013 Zoning Ordinance.

The measure will require developers to seek the approval of a committee called the Buildings and Structures Height Regulation Committee, aside from a height clearance permit from the Civil Aviation Authority of the Philippines.

The earlier version of the ordinance only required developers to obtain the height clearance from the CAAP.

The Committee shall have the following functions and responsibilities:

• to review, evaluate and consider Additional Floor Space Credits in the assessment of premium regulatory fees;

• and, to grant certificates for allowable height above the regular limit; to submit recommendations and resolutions to the sangguniang panglungsod pertaining to height regulation policies and other related schemes; and to perform such other functions necessary and proper in carrying out the provisions of the ordinance. (Photo by Bing Gonzales)