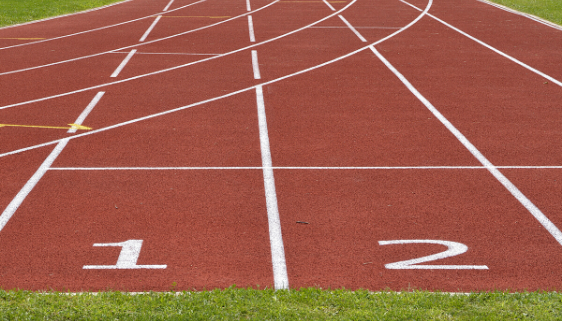 SEA Games silver medalist John Leerams Chicano sets out not just for another crack at the Asian Elite crown but also to further sharpen up for the upcoming biennial games as he goes for back-to-back in the Black Arrow Express 5150 slated Sunday (Oct. 27) in Subic Bay.
Chicano dominated their side in last year’s inaugurals of the BAE triathlon and placed a strong third overall, making him the marked man in the event also serving as part of his buildup for next month’s SEAG, also set in Subic, where he and Andrew Remolino will try to defend the country’s 1-2 finish in Malaysia in 2017.

But he will up against the likes of August Benedicto, Raymond Torio, Fernando Casares and Mark Hosana in what promises to be a spirited duel for the Asian Elite plum worth P200,000 with Alexandra Ganzon tipped to cruise to another women’s triumph in the event set over the Olympic distance of 1.5k swim-40K bike-10K run.

The Asian Elite cast will share center stage with the pros with Aussie Mitch Robins and Guam’s Manami Iijima also seeking to make it two-in-row in their respective divisions in the event sponsored by one of the country’s leading cargo movers and organized by Sunrise Events, Inc., now part of the IRONMAN Group.

But Sam Betten, also from Down Under, is out for a payback while Czech Jakub Langhammer hopes to score a follow-up to his recent Penong’s Davao feat. Multi-titled and Bangkok-based Aussie Dimity Lee Duke and Laura Wood of New Zealand, on the other hand, go all out to foil Iijima’s title-retention drive.

Also on tap is the Go for Gold Sunrise Sprint, a short distance triathlon series featuring a 750m open-water swim, 20km bike ride and a 5km run put up by Go for Gold to help Filipino athletes promote excellence

Long considered as the country’s triathlon hub, Subic has hosted some of the biggest national and international races, including the IRONMAN 70.3 and the first-ever full IRONMAN in the country in 2018. In fact, the pristine waters of Subic Bay and the well-paved roads inside and around the Subic Bay Freeport Zone will host the region’s top and rising endurance racers in the coming SEA Games.