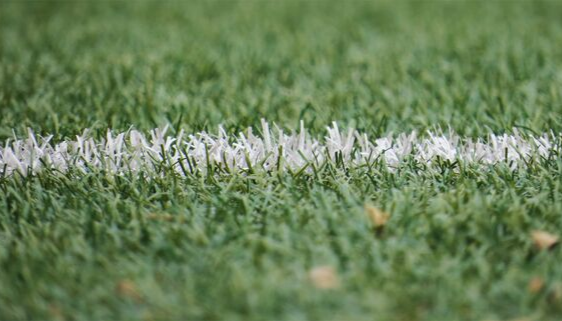 Davao City – Fourteen schools will show their wares in the fifth edition of the Mindanao Peace Games which gets going on October 24 to 28 at the Ateneo de Zamboanga University campus in Zamboanga City.

“We started from just 10 member-schools back in 2015 and eventually we grew to 14 in this year’s edition,” he added.

More the 500 coaches and athletes are seen to join the sporting activities which will also have side events such as the Pop Corn and Movie Night, TED Talk and the Coaches and Athletes Forum.