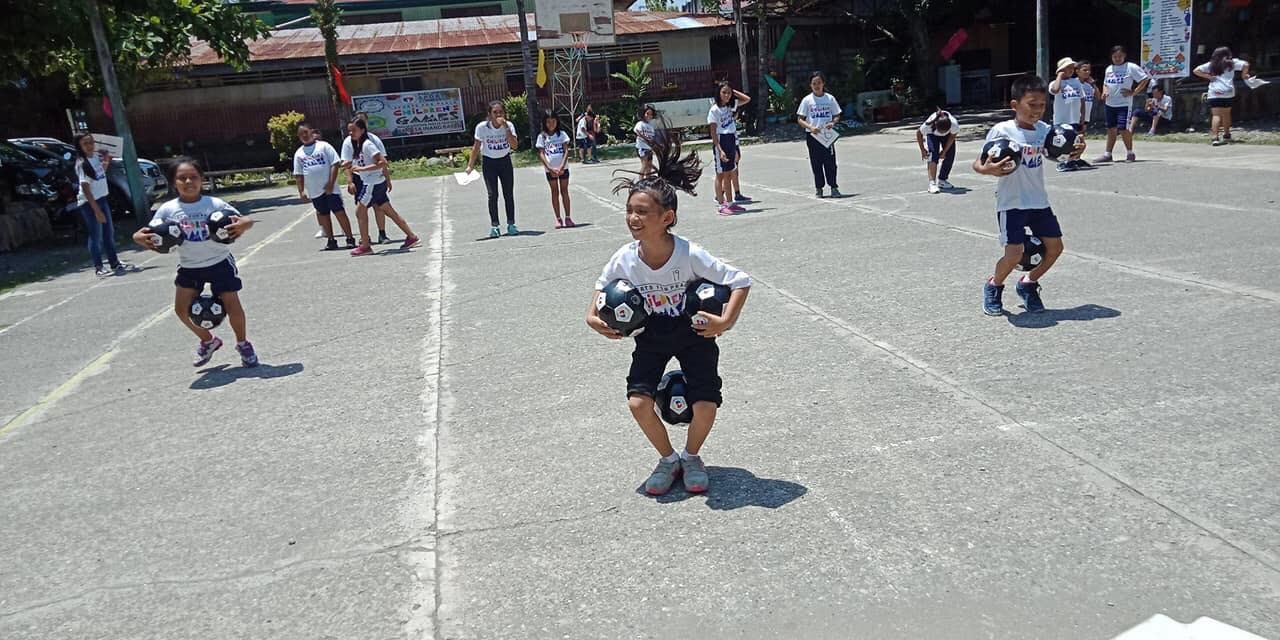 The Children’s Games series in Davao region got underway with the recent edition held in Malita, Davao Occidental on September 6 and 7, catering to 250 Muslim, Christian and Lumad participants.

The Ate-Kuya leadership training was held on the first day while the Larong Pinoy and alternative games were conducted the following day.

Philippine Sports Commission (PSC) Commissioner Charles Raymond A. Maxey, on behalf of the national sports agency led by Chairman William “Butch” Ramirez in his message, thanked the Holy Cross of Malita for hosting the Children’s Games.

“Our Chairman loves the children and he wants the children to play. We are determined to continue this program, which went full blast all over the country back in 2017,” he said.

Holy Cross of Malita administrator Sister Elizabeth Garrote also thanked the PSC for granting them the hosting of the event, which is a major component of the PSC’s Sports for Peace program.

PSC Mindanao cluster head Ed R. Fernandez said, “It’s so heartwarming to see them play with each other in the spirit of fun and respect. The work of peace-building starts among the children.”

In Davao City, PSC Mindanao and Holy Cross of Davao College, led by its president Dr. Ma. Iris A. Melliza, joined efforts to put up the Sports for Peace Children’s Games held at Lower Tamugan Elementary School. Some 200 children participated in the games.

Over in New Bataan, 200 kids had a fun-filled day playing sack race, tug of peace, futbol race, pass the message and bring me on August 23.

PSC-Mindanao’s Melchor Anzures also spearheaded a futsal clinic to about 60 kids in the afternoon.

Similar Children’s Games is set in Agdao, Davao City (September 20 and 21) and in Maragusan, Compostela Valley (September 27 and 28).