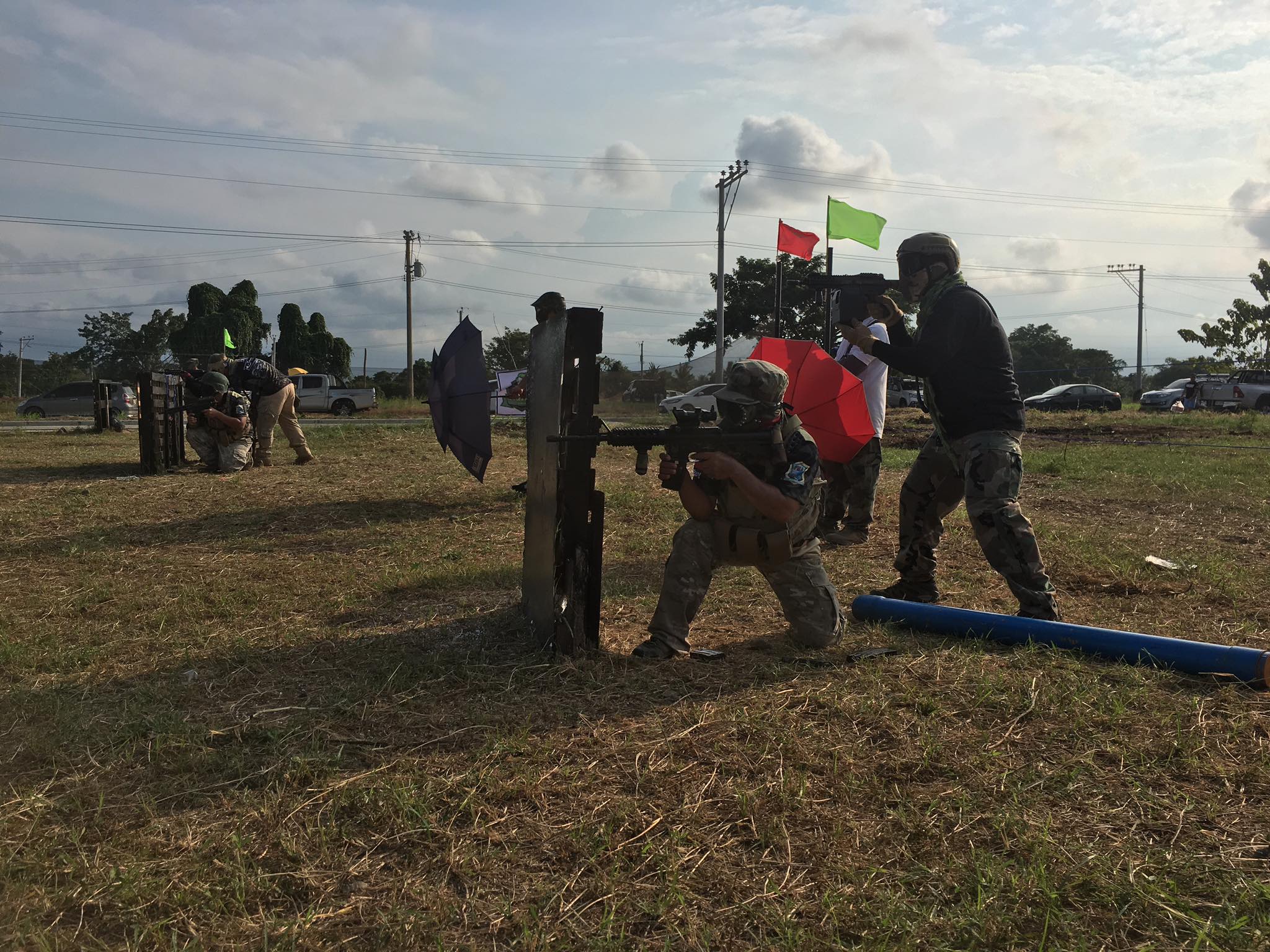 Davao City – Team Centurions Davao was one of the 15 teams which took part in the recent Kadayawan National Airsoft tournament last August 17 and 18 at the Amiya Resort and Residences, Libby Road in Puan.

Competing in various airsoft game plays, Centurions Davao dazzled with other contenders which took part in the two-day contest which had entries from Davao City and its nearby provinces. “It was a fun-filled activity for airsoft enthusiasts as we celebrated the annual Kadayawan festival,” Lord Rowland Diaz said.