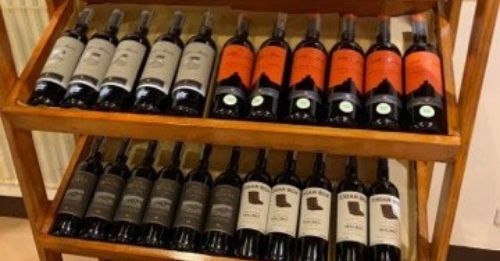 Scene City | Wine at its best

Guests made sure they chose the wine they preferred to serve to guests during parties or even having a group of close friends at home or dining somewhere else.

Choosing the right wine is like not just picking a glass of soda and drinking it like a glass of water or cup of coffee. It is enjoying its aroma of mixed ingredients like berries, cinnamon, spices and other fruits to come up with the right aroma and character.