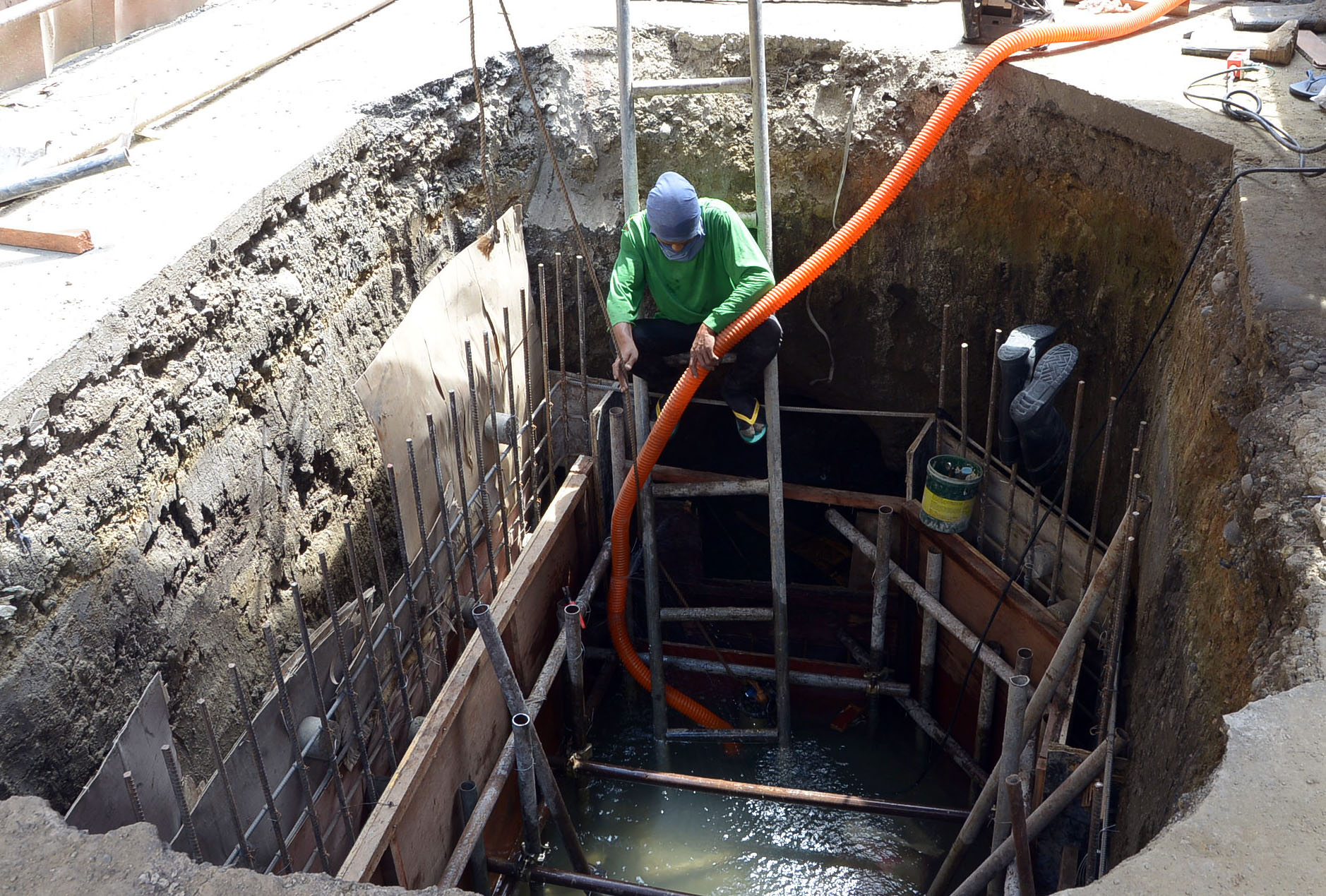 DLPC to cover holes along C.M. Recto for Kadayawan

The Davao Light and Power Company (DLPC) promised to cover the manholes along C.M. Recto Street due to the underground distribution system project before the start of the Kadayawan Festival in August.

The utility company hopes that this will help ease traffic congestion in the major street.

It will also help the city push through with the fluvial competition and street parade.

Rossano Luga, DLPC vice president for reputation enhancement, assured that “C. M. Recto Street will be ready for the parade during the Kadayawan Festival.”

This is already the second phase of the project, which started in July last year following the completion of the first phase that covered the vicinity of City Hall up to the Sangguniang Panlungsod building in 2016.

From the beginning of the project, Luga said the area covered are always passable for motorists without mainly affecting the traffic since the civil works are done during hours with least volume of vehicles. They also coordinated with the City Transport and Traffic Management Office for traffic management.

Regina Rosa Tecson, Davao City Tourism Operations Office (CTOO) head, explained that only certain portions of C.M. Recto Street will be utilized for the activities for the Indak-Indak and the Pamulak sa Kadayawan.

“Because normally, from C.M. Recto, we will then traverse to Bonifacio,” Tecson said.

Meanwhile, as of July 9, the underground cabling project is already 63% completion rate including civil works, electrical and other related works. After the festival, the operation will resume immediately in the first week of September. (File photo by Bing Gonzales)