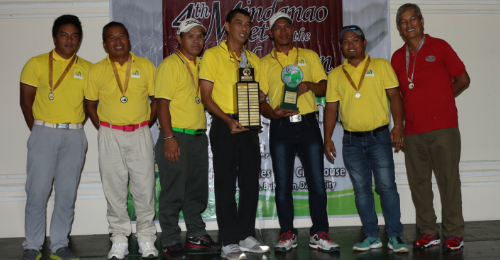 The win was their third straight after winning it in 2017 in Cagayan de Oro and at their hometurf in Manolo Fortich, in 2018.

Team Brittannika Regular B took the Division B gross title with a 222 points leaving past Camp Evangelista (204) and EAAB Regular (197) at first and second runners-up, respectively while Rancho Palos Verdes-FTS RDL took the Division C crown with 144 points on top off MSU Marawi-2 (83) and MSU Marawi-1 (63).