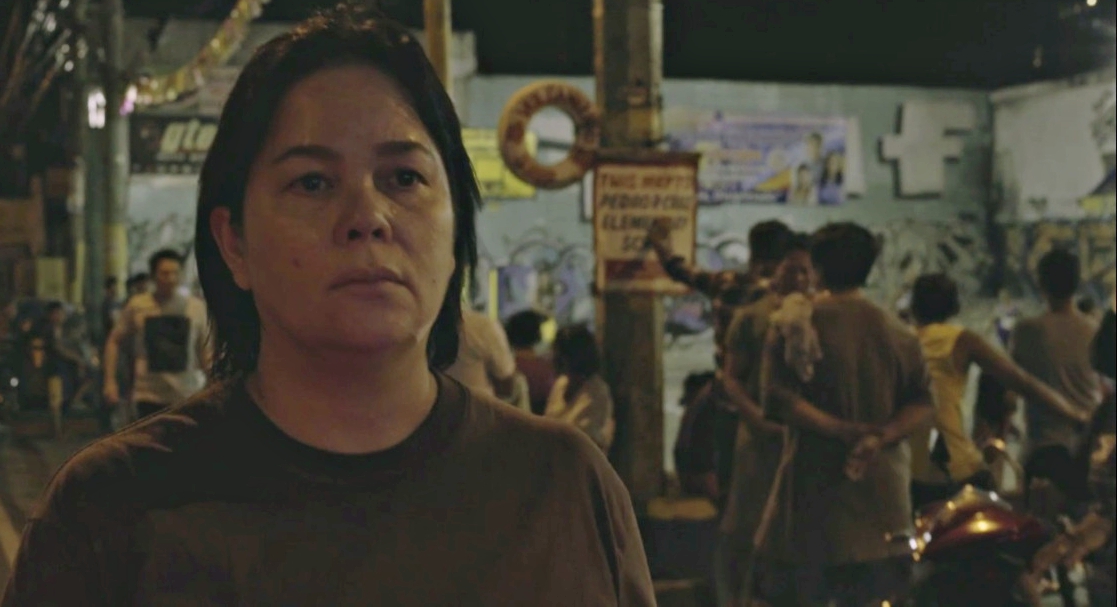 Screen Shots | And a Mother, Too: Ma’ Rosa and Paris, Texas at the Cinematheque Davao

Screening for two weeks at the Cinematheque Davao are films that center on mothers and motherhood. This includes Brillante Mendoza’s Ma’ Rosa, his third film to enter into main competition at the Cannes Film Festival in 2016. In Mendoza’s present-day Manila, the Filipino family in the claws of poverty is at the center, with the figure of the matriarch Rosa as the glue that keeps it together. In the film, the mother is the negotiator, operating on a set of transactions as a means for survival. We see Rosa haggling for her sari-sari store goods at the grocery counter and later begging at the hands of corrupt police when she and her husband (Julio Diaz) are captured for selling drugs.

This year’s Palme D’or (Cannes’s top prize) went to South Korean Bong Joon Ho’s Parasite, which centers on a Korean family. Critics and audiences who have seen the film have immediately associated it with last year’s winner, Shoplifters, by Hirokazu Kore-eda, who is known for his films that center on the Japanese family in contemporary Japan. Shoplifters, which I saw at the QCinema International Film Festival last year as its opening film, features a “makeshift” family, whose bond is strengthened by each individual members’ imperfections and lack, be it economic or a sense of true belongingness. The family is also poor, vulnerable to the rising inequalities in developed countries such as lack of housing and scarce and unstable employment. In Ma’ Rosa, we see glimpses of urbanization and globalization (a far view of high-rise buildings, call center agents conversing in English), but they are lifeless and indifferent, amid the decay and deprivation that inhabit its fringes.

Shoplifters and Ma’ Rosa are narratives centered on Asian families in globalized cities, whose cinematic environs portray a microcosm of a society in disarray. Similarly, the question of motherhood, and essentially the concept of a nuclear family, is also confronted in a crucial scene, and culminates heartbreakingly in a moment of surrender and sacrifice. The Filipino mother in Rosa is built to last and withstand the transactions and negotiations needed for survival, her steadfastness fortified by the hardships of poverty and lack, but also a deep sense of motherhood.

Ma’ Rosa also continues the narrative of the family from Mendoza’s previous Cannes contenders: Serbis and Kinatay. In Serbis, the family holds on to the dilapidated theater like it is the last bastion of stability and normalcy before the disintegration of their ties, made completely trivial and irrelevant by the moral decadence that populate their run-down property. In Kinatay, the a new family’s life will be threatened by the descent into corruption and decadence of the young father. Mendoza’s characters inhabit the cramped spaces as if they are holding on to dear life, whether it’s the crumbling cinema of Serbis, or the dark, cramped interior of a vehicle in Kinatay.

However, Ma’ Rosa’s much discussed scene happens towards the end of the movie—the closeup of actress Jacklyn Jose who plays Rosa, and in a single shot evoke the myriad emotions that simmer under it the veneer of crumbling fortitude. Faced with the reality of a bloody drug war, the final moments of the film has the mother find a moment of respite, looking on a family huddled together as they close their mobile store for the night. Rosa eats a stick of fish balls like everything depended on it, her tears unable to belie the bleakness of her future.

Ma’ Rosa will have its final screening next week, June 4 and 5, along with Manang Biring (Best Picture Winner of the Cinema One Originals 2015) and Mamang (Urian-nominated Cinemalaya 2018 entry) at the Cinematheque Davao.

Cinematheque is also screening a retrospective of Wim Wenders, which started last Friday, with arguably his most known film—Paris, Texas—which won the Palme D’Or in 1984. The film also centers on a family, fractured by existential void and the changing shifts of modernity. It is set in the Texas, captured through its vast deserts and highways, and dotted by the urban landscapes like Houston. Interestingly, the film, anchored on the performance of Harry Dean Stanton as a returning father who disappeared for four years, seemingly suggests a return to motherhood, proposed by the last scene of the film. The narrative, grounded on the mechanics of a road movie, is an attempt to build back the family in the post-Reagan America, in the throes of capitalism. And the young mother (Natassja Kinski), who appears in the middle half of the film and is reunited with his son in the end, is the last key to redemption.