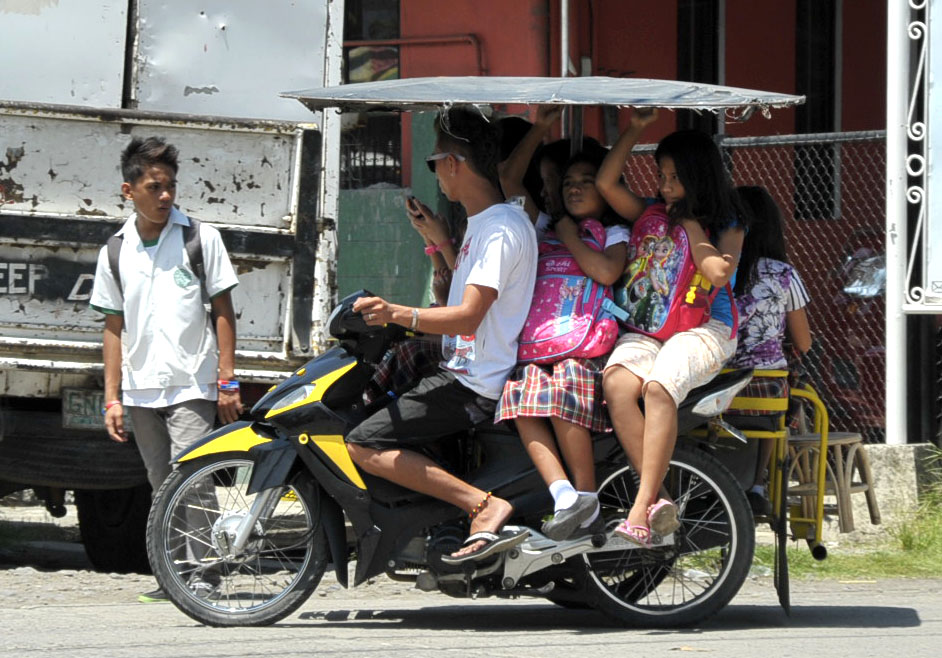 The City Council passed yesterday a resolution that would open up new franchising to halt the illegal operation of unregistered motorized vehicle units.

Councilor Conrado Baluran, chair of the council committee on transportation, submitted a measure under suspended rules urging the Motorized Vehicle Franchising and Regulatory Division (MVFRD) of the City Transport and Traffic Management Office (CTTMO) and other offices concerned for the legalization of the operation of improvised vehicle units that include payong-payong, trisikad, skylab, and the like.

Based on the resolution, these vehicles “are the most common local means of transportation that accommodate passengers especially in the interior part of the city.”

“The existence of these vehicles has been a perennial problem because no matter how we apprehend them, they just keep on coming back in our streets,” Baluran told.

According to Baluran, the measure is for “humanitarian consideration to the drivers and to protect the lives of the riding public and the pedestrians.”

“These vehicles provide no insurance amid being illegally operational, hence, we need to open franchise to them,” Baluran said.

As specified under the Comprehensive Transport and Traffic Code of the City, the unsafe features of the said vehicles do not qualify as a mode of transportation.
Based on estimate, there are about 20,000 payong-payong, trisikad, and other unregistered motorized vehicle units in the city. (File photo by Bing Gonzales)