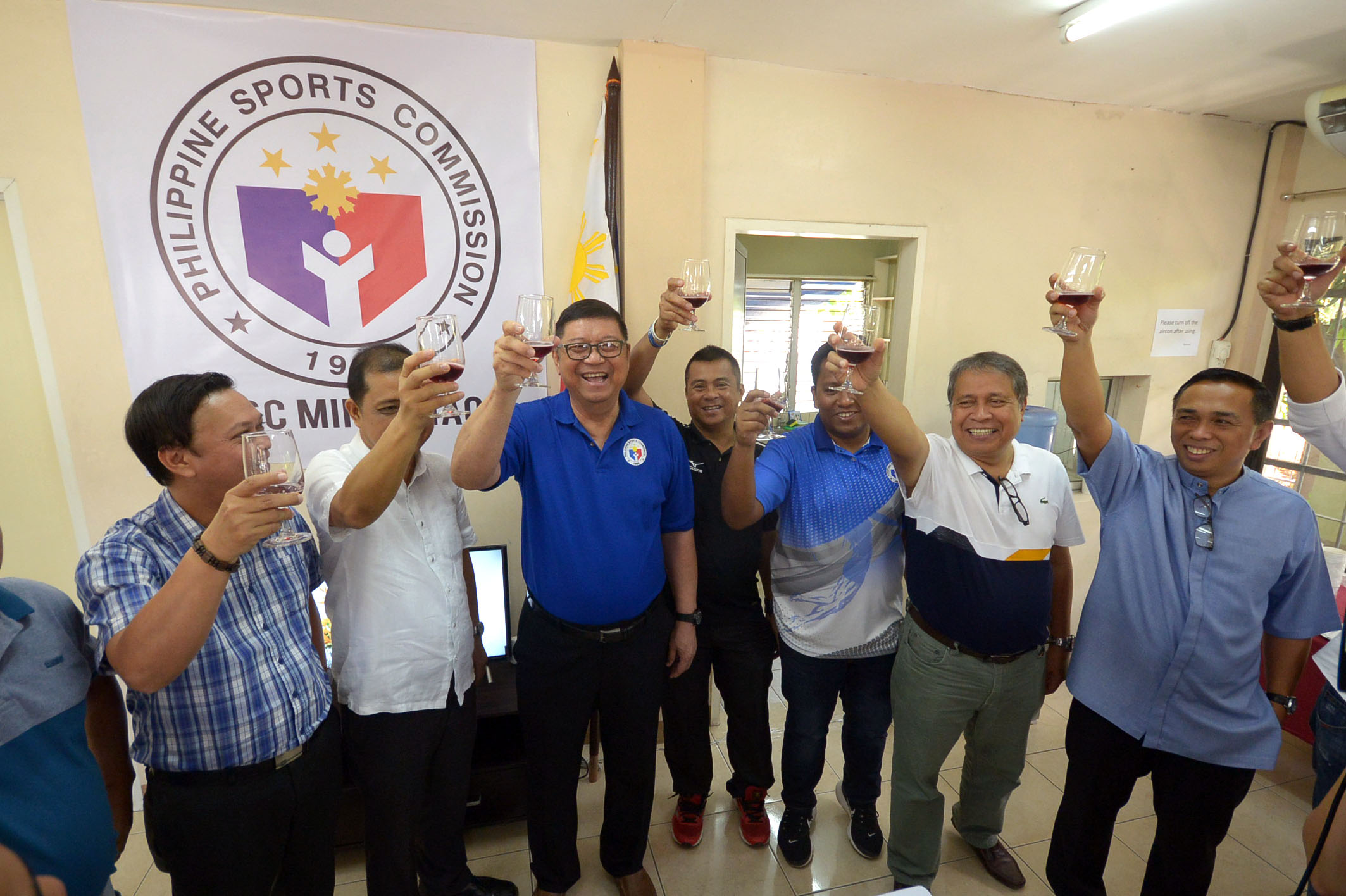 Ramirez, in his message, introduced the staff of PSC Mindanao with veteran journalist and professor Ed Fernandez as cluster head and the PSC staff from Manila including Philippine Sports Institute deputy director Marlon Malbog.

He then recalled President Rodrigo R. Duterte’s mandate to make sports accessible to the periphery.

“These words resonate the words of the school I came from with the mantra of the President’s preference for the poor. This PSC Mindanao office is centered on Mindanao sports for peace programs particularly on children. Promoting early peacemaking among children is important as it would become difficult to start it when they are grown up,” Ramirez said.

He underscored bringing sports, not radicalism and terrorism, to Mindanao as vital in making difference to the pursuit of long lasting peace.

The PSC chairman also  clarified that the PSC Mindanao office will not provide all the needs of the sports community in the island but to instead provide coaches education, consultative meetings, talent identification and to collaborate with different local government units (LGUs) and stakeholders in promoting sports development programs in the grassroots.

Assistant Secretary Encabo, on the other hand, reiterated the President’s directive to Ramirez in making grassroots sports available for everyone.

“With the opening of this office, I hope this will  gear toward longer journey, stronger, solid and fruitful one especially in the grassroots, doable sports and chievable programs  because this is the thrust of the President in Mindanao,” Encabo added.