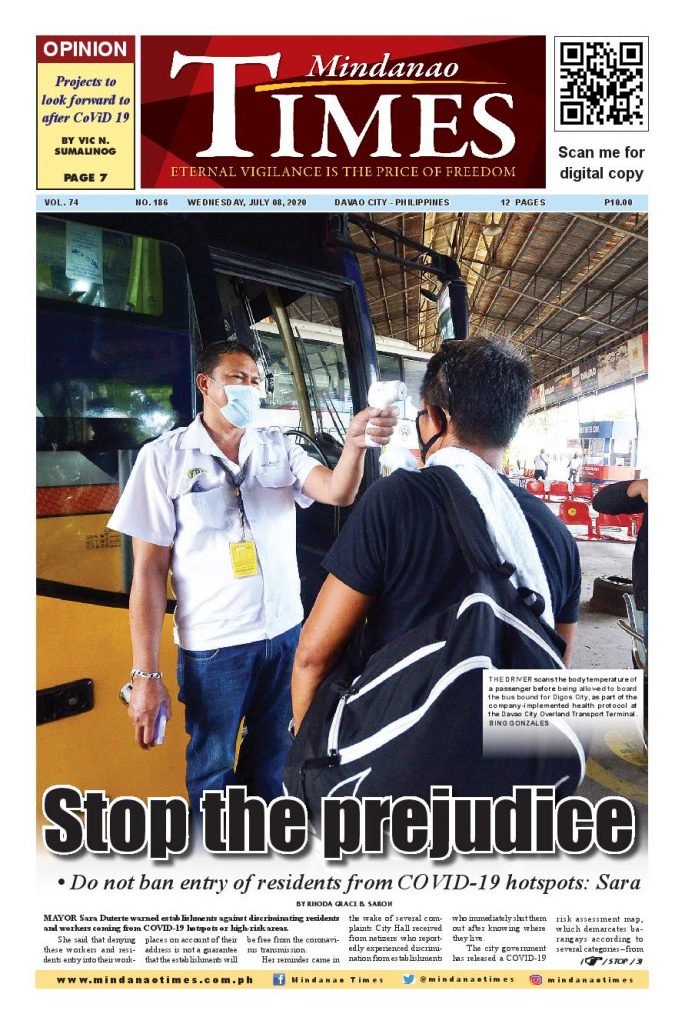 The late Dean Conrado Benitez and Francisca Tirona Benitez founded the first ever university for women in Asia, the Philippine Women’s College of Manila (presently…

Screen Shots | A society in disarray and decay: Best Filipino films of 2018 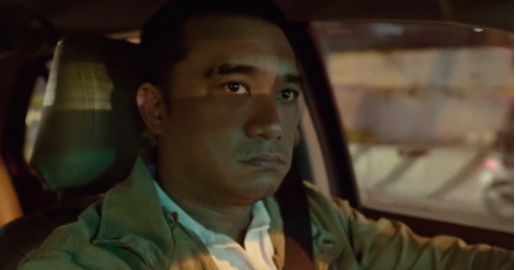 Screen Shots | A society in disarray and decay: Best Filipino films of 2018

Taken as a whole, these films represent a society in various states of chaos and decay, with characters that occupy the margins of grand narratives continuously perpetuated by mainstream media. 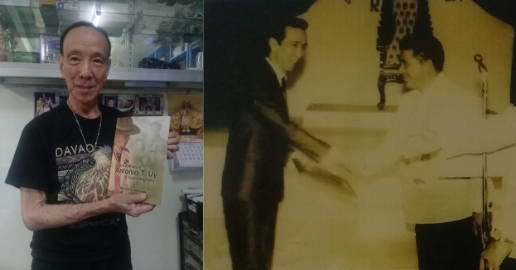 Toñing was a businessman but he was more recognized for his selfless humanitarian services to the extent of almost laying his life.

Three individuals were arrested during an illegal-gambling operation in Purok 12, Barangay Communal, Buhangin on Thursday, Feb. 28.

Authorities arrested 177 individuals and killed six in week-long operations to bring in fugitives and criminals in the city from Feb. 21 to 28. 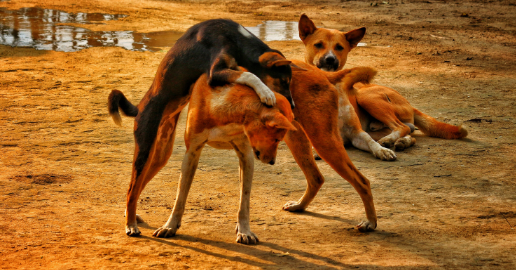 Wiping out rabies cases in Davao City remains a challenge due to irresponsible owners and unregulated migration of dogs to the city.