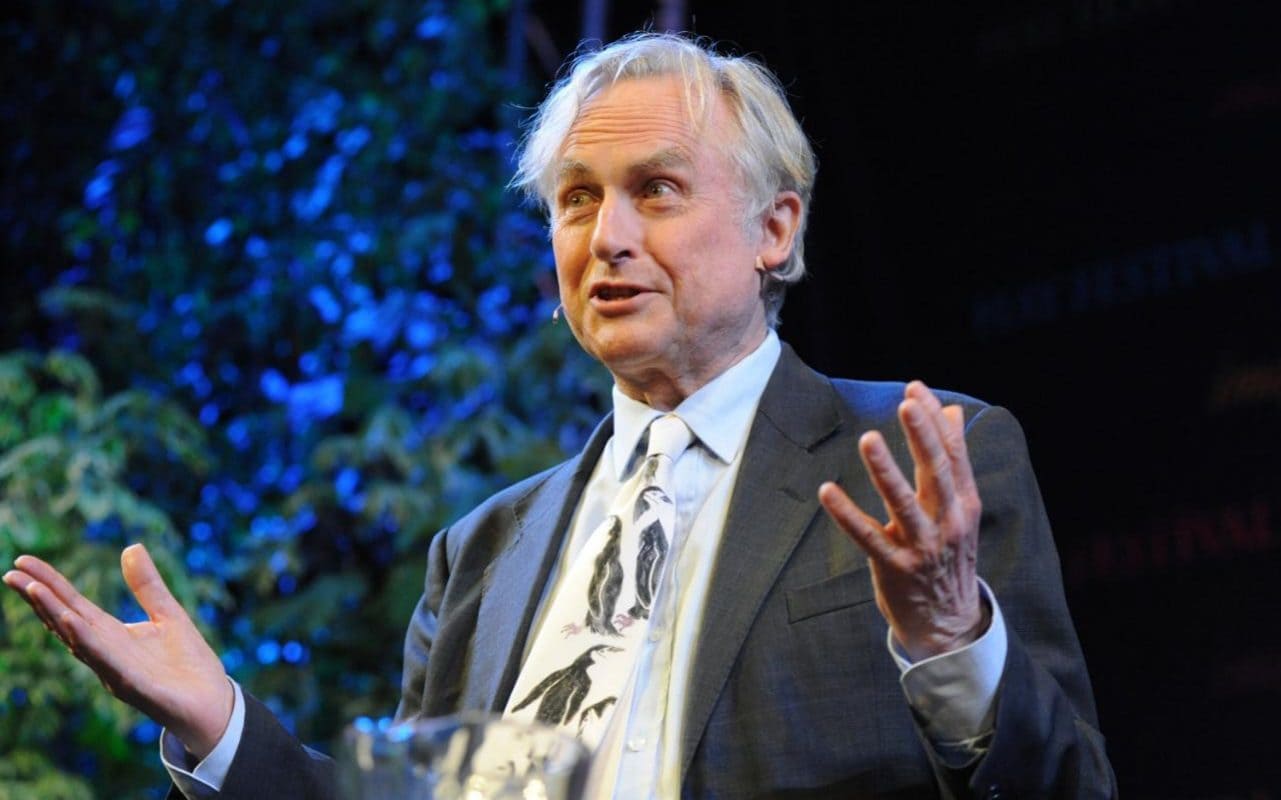 In his 1976 book The Selfish Gene, British scientist Richard Dawkins defended his newly coined word meme, which he defined as “a unit of cultural transmission.” “Meme” itself, like any good meme, caught on fairly quickly, spreading from person to person as it established itself in the language (merriamwebster.com).

Webster’s New World College Dictionary, 4th Edition, defines meme as a unit of cultural information, as a concept, belief, or practice that spreads from person to person in a way analogous to the transmission of genes. Collins English Dictionary defines meme as
1. an idea or element of social behavior passed on through generations in a culture, especially by imitation;
2. an image or video that is spread widely on the internet, often altered by internet users for humorous effect
Filipinos are quick to make memes based on current events and many posts on social media become viral – as if to reflect common Pinoy thinking or just for laughs. Here are examples of Pinoy memes.