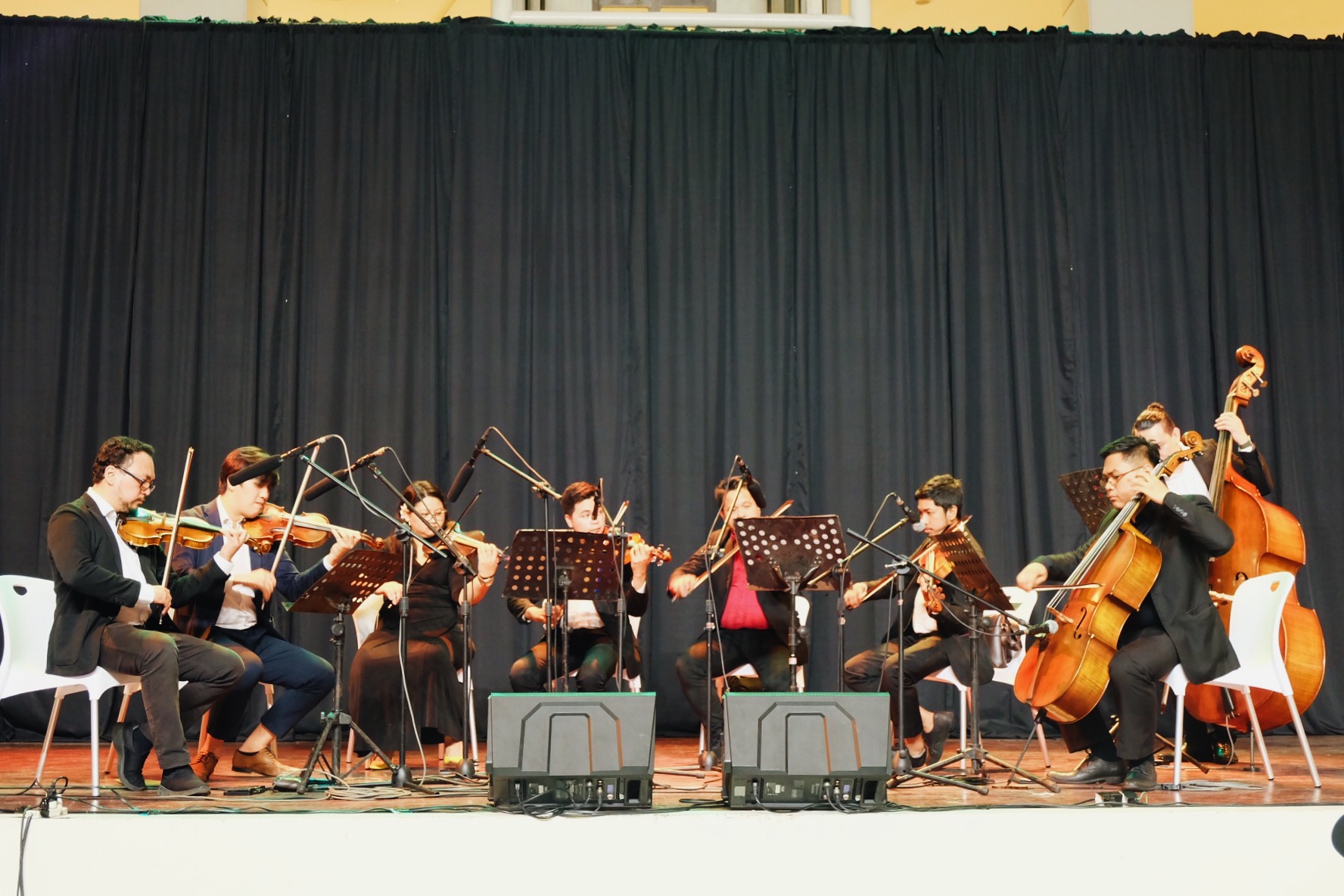 There’s nothing like beautiful music to soothe the senses and warm the heart. To awaken amazing for its shoppers in the season of love, Ayala Malls Abreeza gifted Davaoeños with the eclectic selections and gorgeous sounds of the acclaimed Manila String Machine.

In a free pre-Valentine’s concert held on February 10, the Manila String Machine put their classical-meets-modern treatment to 30 songs—from OPM hits to pop and rock anthems to unmistakable movie themes. The group introduced smoothness and sophistication to their reimaginings of songs played by the Eraserheads’ Ang Huling El Bimbo, Bruno Mars’ Uptown Funk, Guns n’ Roses’ Sweet Child o’ Mine, and even the Game of Thrones theme. They earned a standing ovation at the end of their show, which culminated in an encore performance of Queen’s “We are the Champions.”

With Valentine’s Day and National Arts Month falling on the same month, Ayala Malls Abreeza’s February lineup is a celebration of love for all senses. Besides the concert by the Manila String Machine, kicking off the February lineup was the “Art for the Heart Fair” on February 9, which offered workshops covering phone photography, floral arrangement, makeup, and bag painting, as well as love poetry performances.

And throughout the month, glorious art is set to fill the halls of Ayala Malls Abreeza, with the Art Market by the Philippine Women’s College of Davao happening on February 21-24 at the Activity Center.

Ayala Land is the Philippines’ leading developer of sustainable estates, offering a diverse mix of properties such as residential, retail, office, hotels, and leisure developments that support local economic growth and nation-building.

The company was established in 1988 as the real estate arm of Ayala Corporation, a pioneer conglomerate and builder of the country’s premier financial and commercial district, now known as Makati Central Business District and Ayala Center.