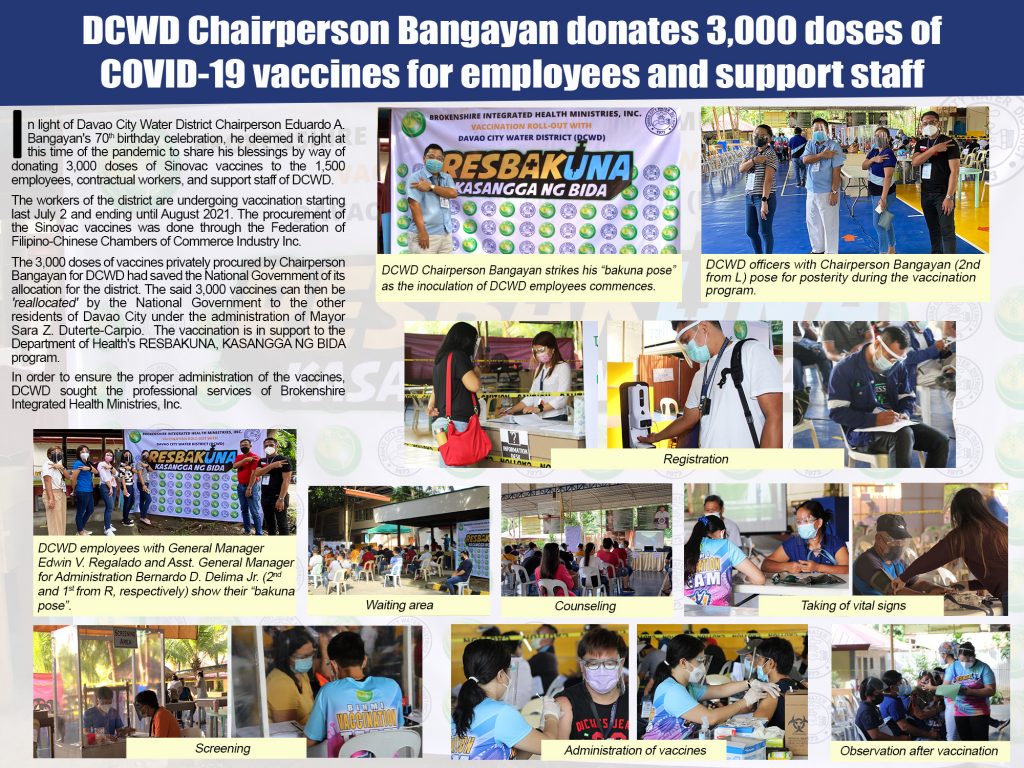 The Davao City Police Office (DCPO) yesterday appealed to the public against sharing text messages warning Davaoeños about an impending terror attack in light of the two bombings in Isulan,…

The bombings in Isulan, Sultan Kudarat last Sunday and on August 28, killing civilians and injuring many others, most of them young adults, have raised fears of similar incidents here…

One hundred eighty-four mass supporters of the New People’s Army (NPA) who surrendered to the 71st Infantry Battalion underwent a reorientation at the Barangay Carcor gym in New Corella, Davao…

The Davao Police Regional Office yesterday said that 175 PNP personnel augmented to the Davao City Police Office (DCPO) will be deployed to crime-prone areas. Meanwhile, the regional office has…

By Regina Mae Ronquillo on September 4, 2018

The Director of the Philippine Drug Enforcement Agency XI assured that there are no high-profile narco-politicians in their list in the Davao Region. PDEA Regional Director Antonio Rivera, however, said… 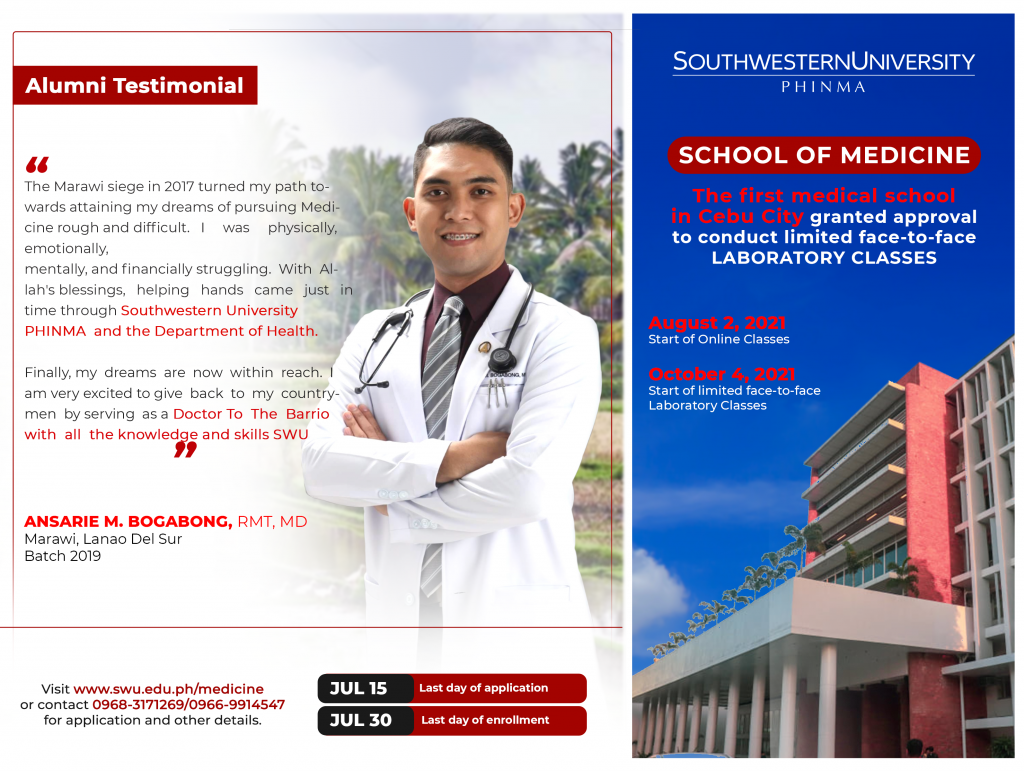