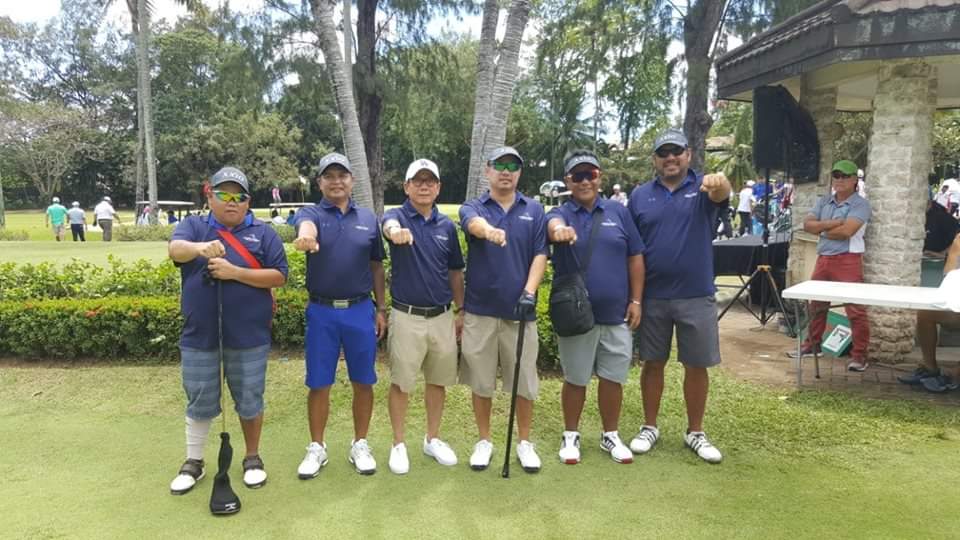 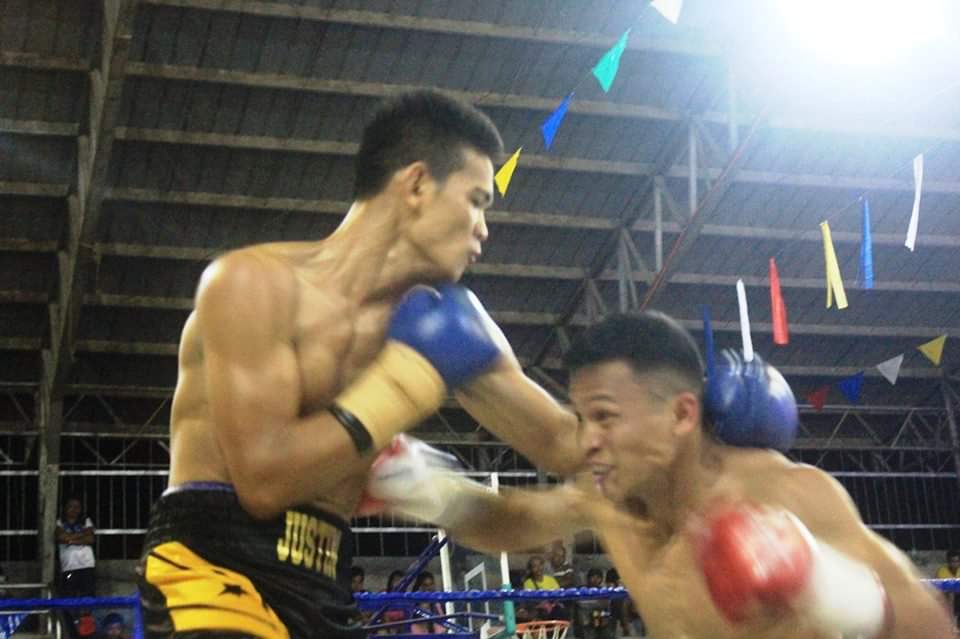 Forty-nine violators were arrested after they reportedly violated the Anti-Drunk Driving Act from Feb. 6 to March 6.

The report of the Traffic Group that drunk driving has continued to be a menace on the road is disturbing because, aside from the ban on drinking after midnight, the city government has also been strict in implementing the law on drunk driving.

We are certain that the reason why no one has dared to challenge come-backing candidate for congressman of the 3rd District of Davao City Isidro "Sid" Ungab are his very tangible accomplishments in terms of locally applicable laws during his previous three terms. 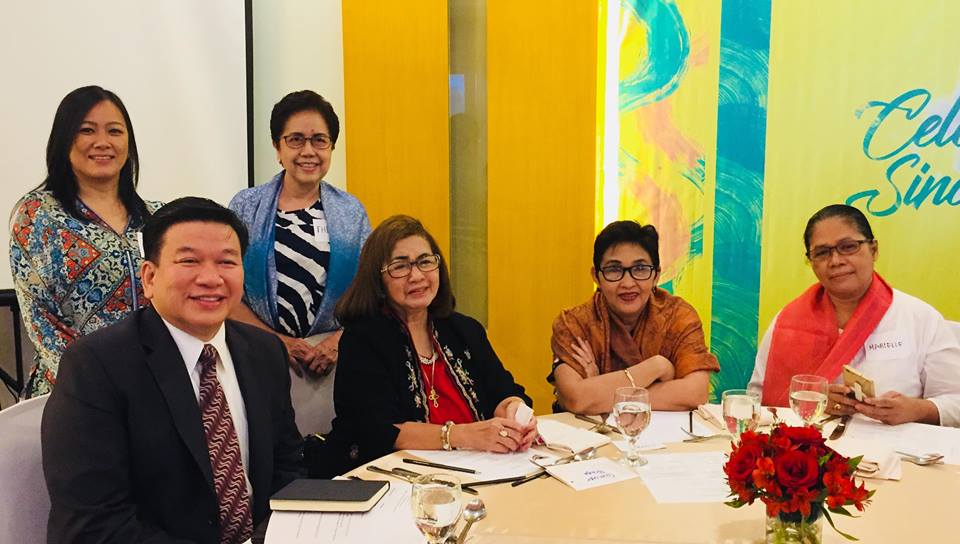 Organized by The Church of Latter-Day Saints to foster friendship and advocate for peace among the different sects in Davao City, Davao religious leaders celebrated… 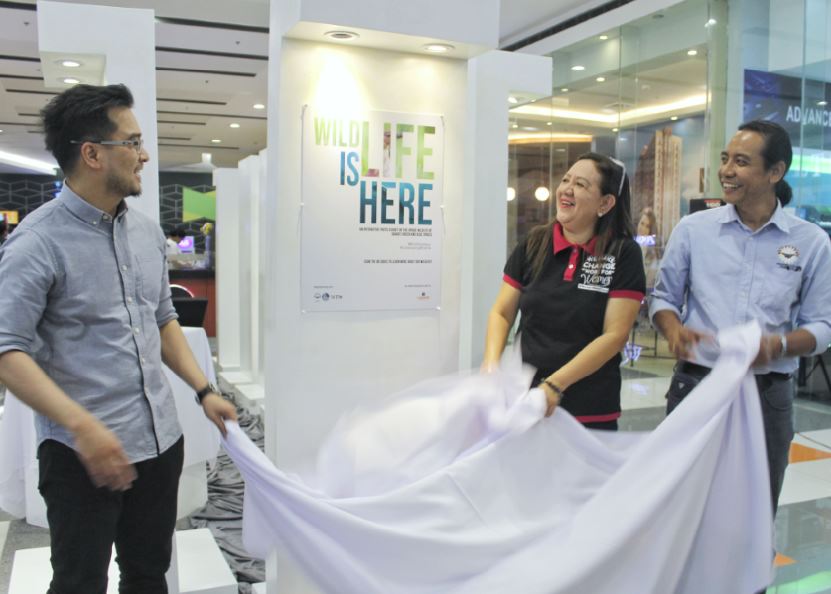 We normally go for what’s familiar with our palate that’s we often consume the same type of flavor almost all of the time. Share this…

Plain and Simple | Politics in our midst

Come May, we will go to our respective precincts to vote for the next people who will lead us.

The Mindanao Development Authority (MinDA) has urged local government units (LGUs) to establish Halal councils that will serve as the body that will formulate framework for “Halal,” a way of life in Islam, as part of promoting tourism.