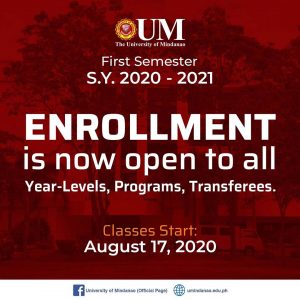 No firecracker injury for the New Year celebration: DCPO

The Davao City Police Office (DCPO) has once more recorded zero firecracker-related injuries for both the Christmas and New Year’s Eve revelries. Share this post:

4 tagged at checkpoint for drugs, another for gun possession

Four individuals were arrested after shabu was found in their possession while passing through the Task Force Davao checkpoint in Sitio Licanan, Barangay Lasang, Bunawan…

The vendors along the streets in Davao City started dismantling their stalls as the holiday season comes to end. Share this post:

•AFP, PNP say only minor incidents recorded on X-mas, New Year   The police and military yesterday said that apart from some minor infractions, the…